"The course didn’t just focus on one aspect of theatre so I was able to develop so many skills in different areas." 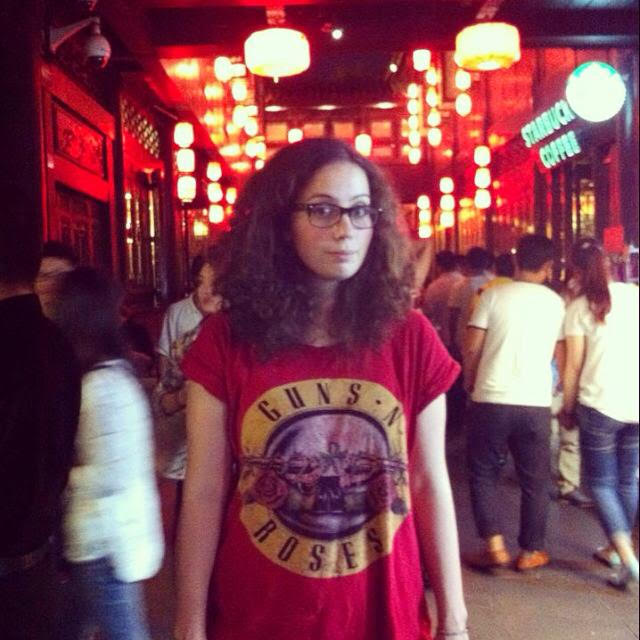 "The course exposes you to a lot of different jobs." 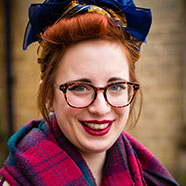 "It's so much more interesting to discuss and experiment than it is to just sit and listen."

"Know what you want and what your passions are." 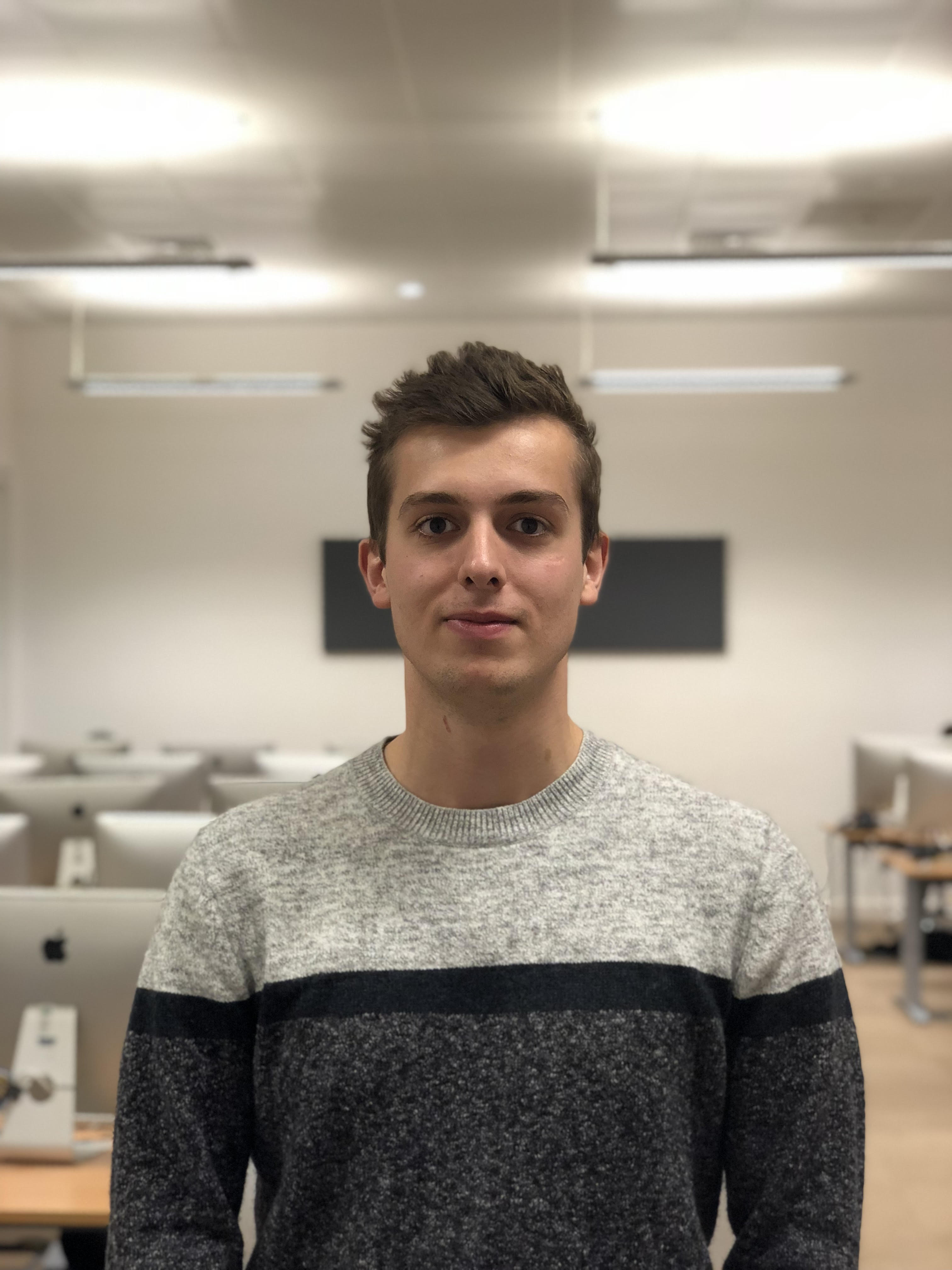 "Not only did we build a game and custom steering wheel controller, we also had a member of our group build a whole car booth too!"

"No matter what your dream job within the Film and TV industries, the skills you'll get from this course will help you get there!"

See more information about our student and graduate achievements.