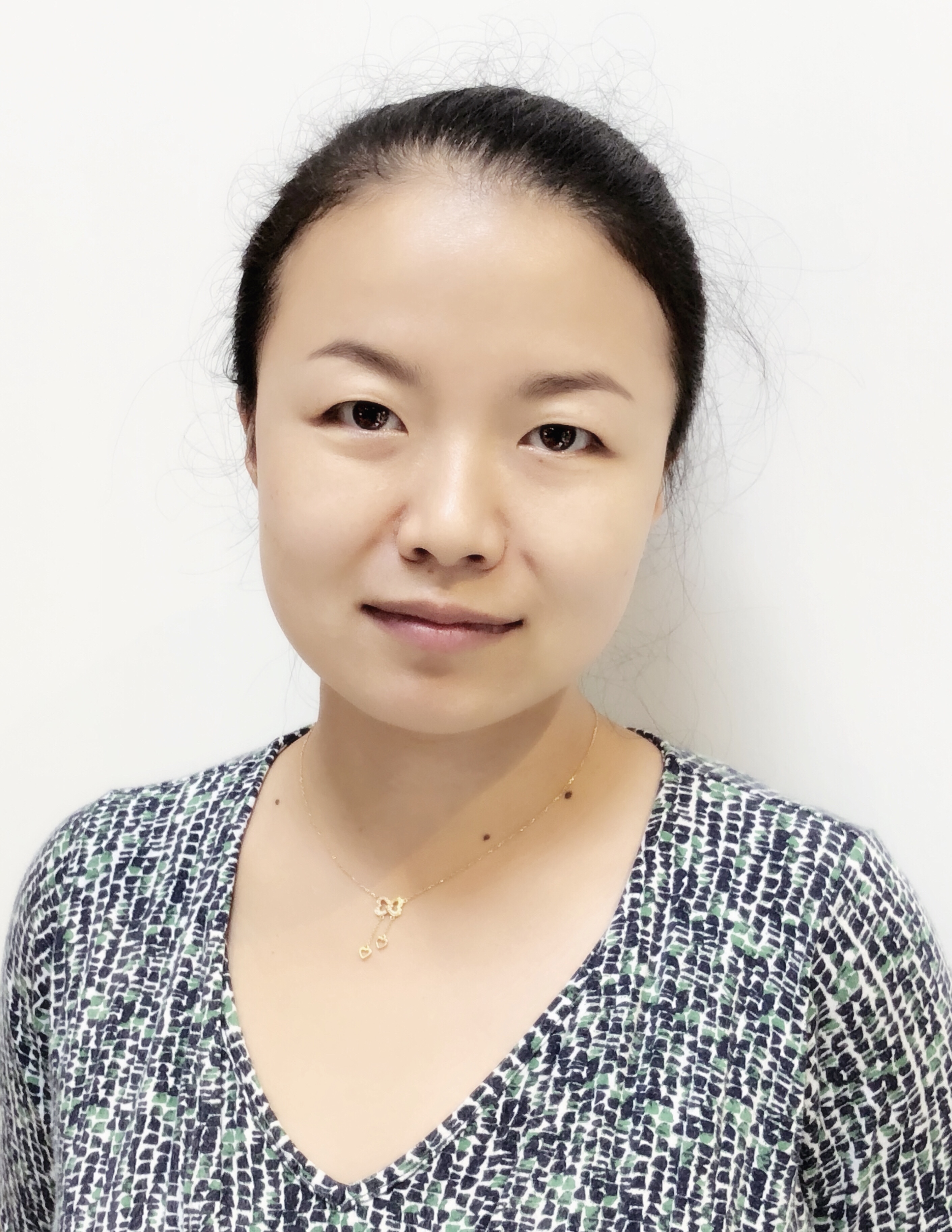 Yue was born in Hubei province in China. She graduated from the East China Normal University in Shanghai with a BEng degree in Electronic Science & Technology in 2007. The following year she went on to receive an MSc degree in Photonics and Optoelectronic Devices jointly from the University of St Andrews and Heriot-Watt University in Edinburgh. In September 2008 she started a PhD in the Organic Semiconductor Optoelectronics group at the Univerisity of St Andrews under the supervision of Dr Graham Turnbull and Prof. Ifor Samuel. Her PhD research concerned the development of low threshold organic semiconductor lasers. In 2012 Yue completed her PhD with a Springer Best Thesis Prize and successfully won an EPSRC Doctoral Prize Fellowship to develop a novel multifunctional explosive sensing array in St Andrews.

In September 2013 she joined the photonics group at the University of York and began working on the Structured Light Programme project.