Unprecedented student numbers in universities and strong investment, was coupled with increasing regulation, compliance issues and requirements to demonstrate societal and economic impact.

Student debt, quality assurance, Freedom of Information and public scrutiny changed the way in which both academic departments and central support for the University’s mission operated.

Technology also moved fast, with "YorkWeb" becoming a major marketing tool, the introduction of a Virtual Learning Environment, and new ways of communicating with students and stakeholders through SMS, Facebook and on-campus electronic screens. We installed wi-fi across campus, video-conferencing and a range of online services.

A local and global community 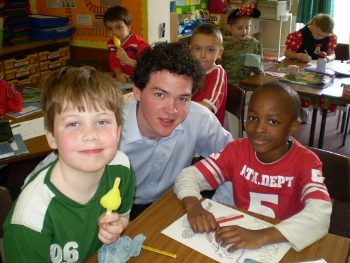 In response to government prompting on interacting with the community, hundreds of students volunteered for York Students in Schools and Millennium Volunteers. The University became heavily involved in significant partnerships for a variety of projects - Science City York with the Council; Higher York with York's colleges; the Hull York Medical School with the University of Hull. The science park thrived.

The two major policy initiatives for York in this time were the concerted effort to "internationalise" the University and its work, and the establishment of the extended campus at what became known as Heslington East.

Internationally, we were founder members of the Worldwide Universities Network, a group of 19 research universities spread across the globe, which has tackled a range of ‘global challenges’ with its huge network of expertise. Strong relationships were developed with universities in China and the US, and we established The University of York in America. Our recruitment of international students rose rapidly, and York students began to participate in Study Abroad schemes.

Carrying the Olympic torch was the final student career highlight for Sam Asfahani, York Sport President 2010-2012. "Coming to York opened my eyes to the world," he says. 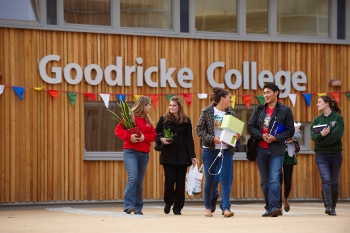 The planning for Heslington East began in earnest in 2002 with the arrival of Brian Cantor as Vice-Chancellor. It took years of master-planning, liaison with interest groups, negotiations with land-owners and local communities, an 8-hour city planning meeting and a Public Inquiry to achieve the purchase of land and complex planning permissions for a site equal to the size of the original Heslington West campus. In 2009, the new Goodricke College opened as the first building on Heslington East.

At the time of the 40th anniversary in 2003, we wrote about Heslington East: "it will be everything that the designers of the original campus hoped for - integrated, landscaped and traffic-free, with a large expanse of water, and a very eager populace."

In 2012, those hopes have been fulfilled. 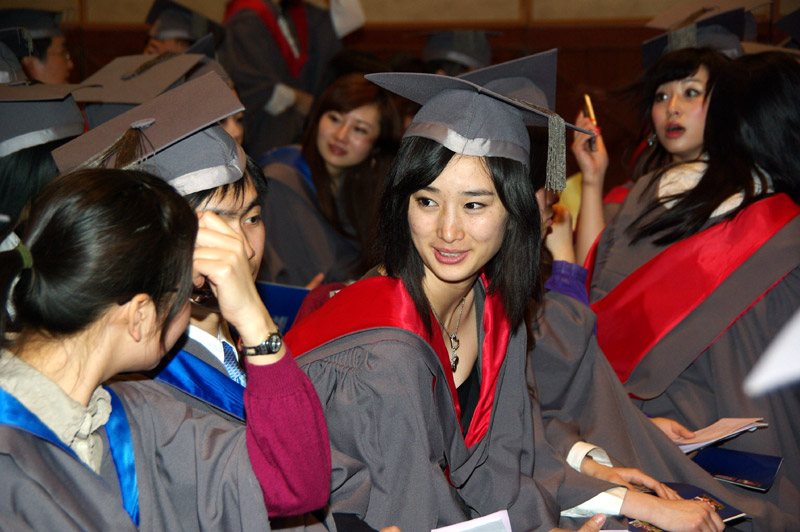 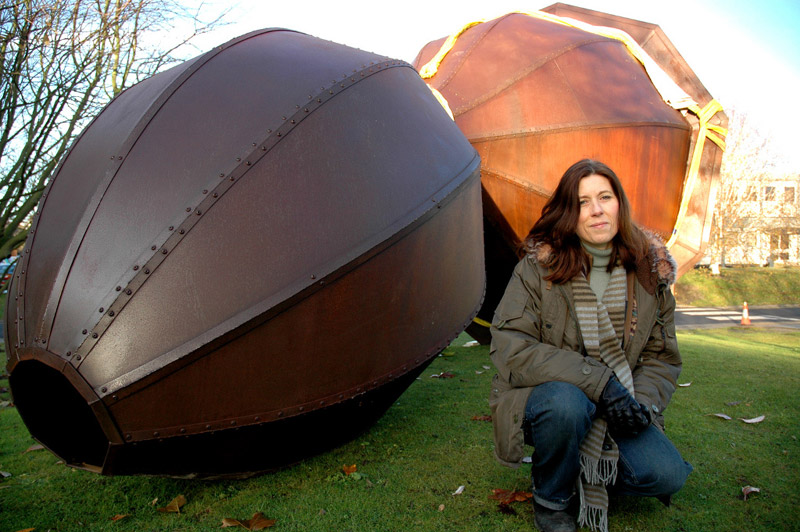 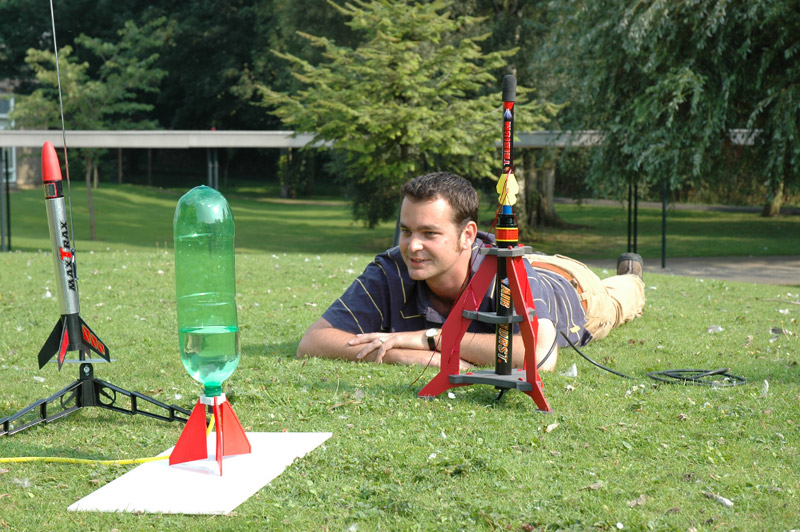 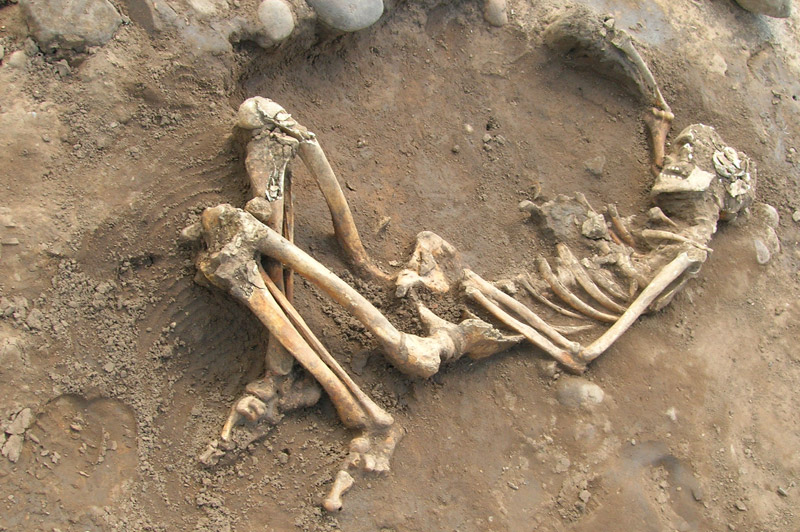 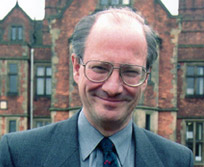 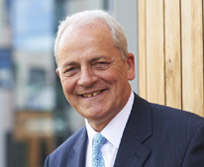 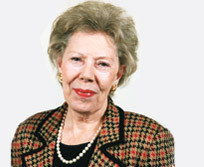 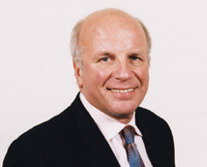