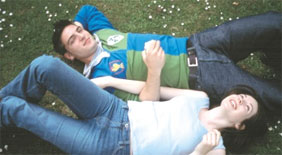 In 1990, the Vice-Chancellor, Berrick Saul, recounted to court that York had been described by a senior member of the Universities Funding Council as "a well-run university with a relatively low profile."

What a difference a decade makes.

By the end of the 1990s, York was dominating national league tables for research and teaching and was receiving international press coverage for achievement across the disciplines.

The decade was characterised by advancement and recognition. York remained a popular choice among prospective students growing from 4,300 to 8,500 students without compromising its high entry standards. As the Sunday Times pointed out, "elitism does not appear to be the price of excellence at York". York was one of only very few universities whose entry from state schools and colleges (around 80 per cent) was the same as the proportion of A-level students in the state system.‌

The introduction of official quality assessments and the proliferation of newspaper league tables saw the University's stock rocket. After years of academic advancement, York began to get the recognition it deserved. National recognition attracted additional funding and investment. Research grants rose to over £20 million per annum, and the University enjoyed one of the highest incomes per researcher in the higher education sector.

A relationship with industry was more actively courted, and the University began to develop a more entrepreneurial side to its character. The Science Park opened in 1991 with Smith & Nephew as its first tenant. Developed to enhance links between the University and commerce, it now houses a cluster of knowledge-led businesses and is known as a key national incubator of biotech and IT start-ups.

Students' approach to education paralleled the University's move closer to industry. Faced with the introduction of tuition fees and loans, students increasingly began to see their education as an investment.

A York education was still attractive for its rigour and opportunity for personal development, but students were concerned with their "employability" after graduation. The graduate job market became very competitive. The University responded with new flexible courses and the "York Award", focusing on transferable skills. 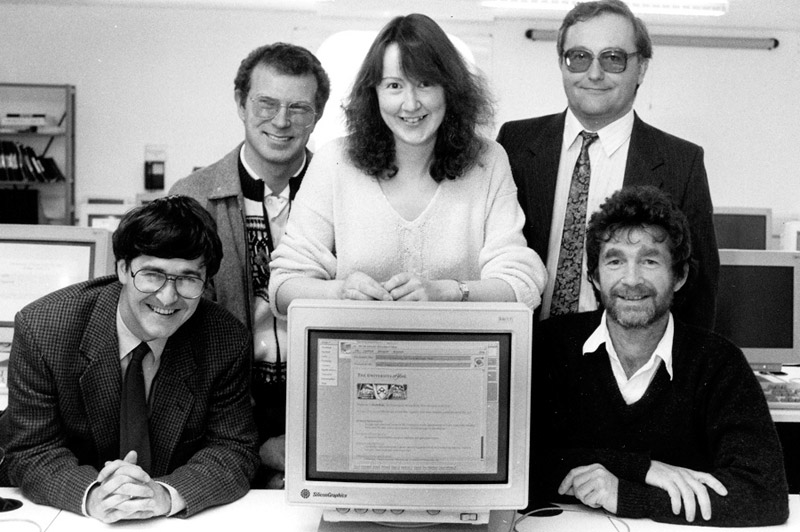 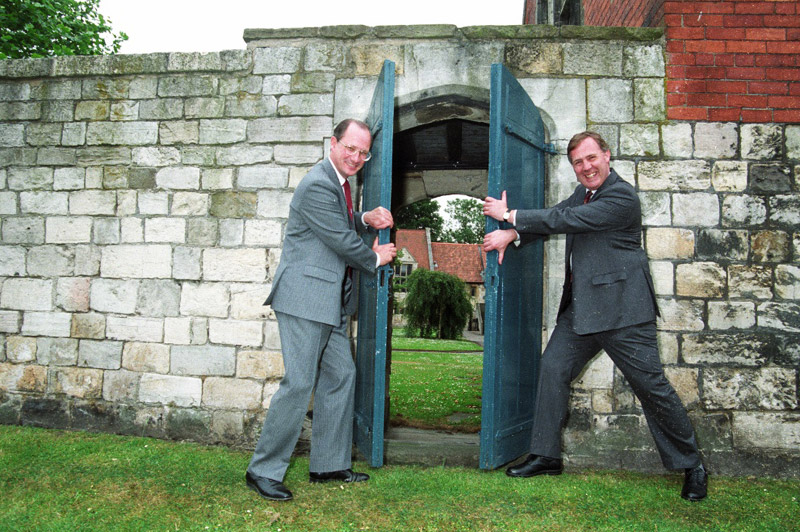 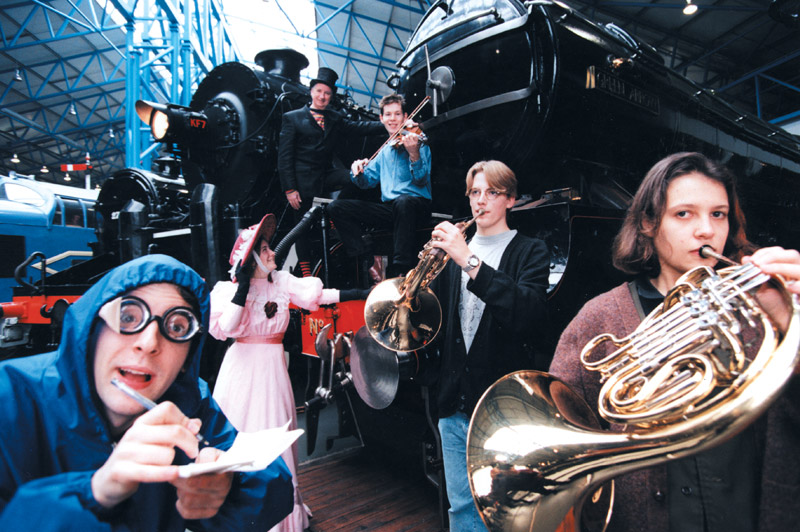 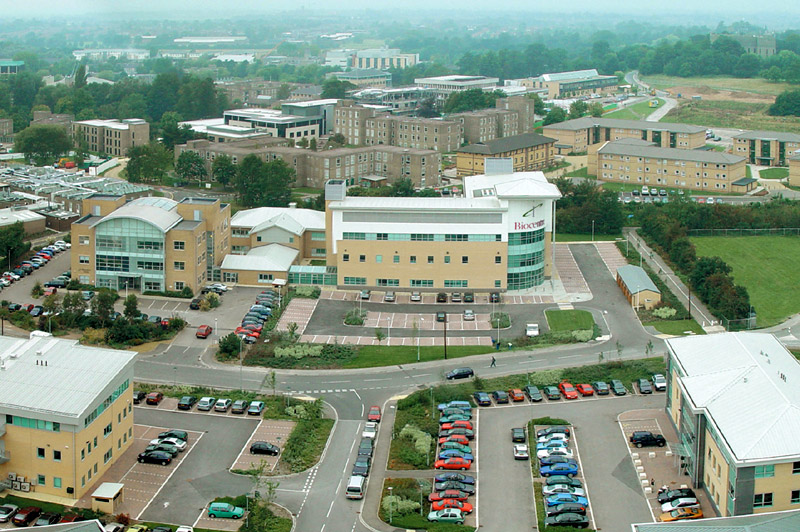 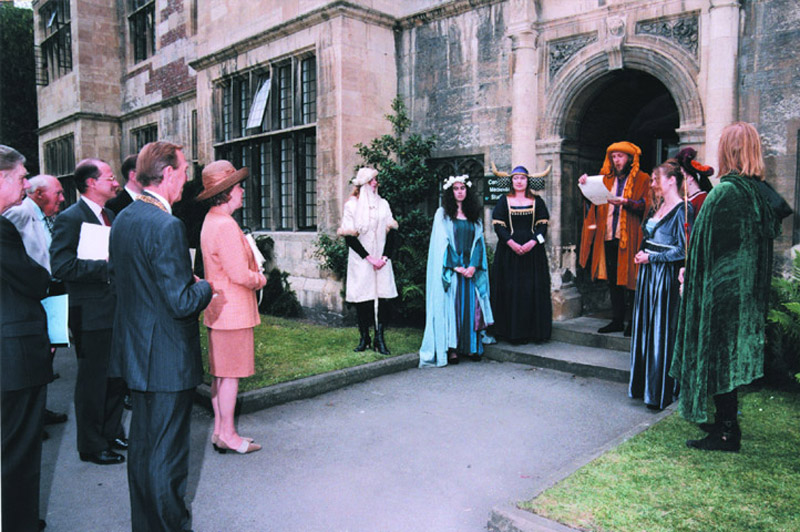 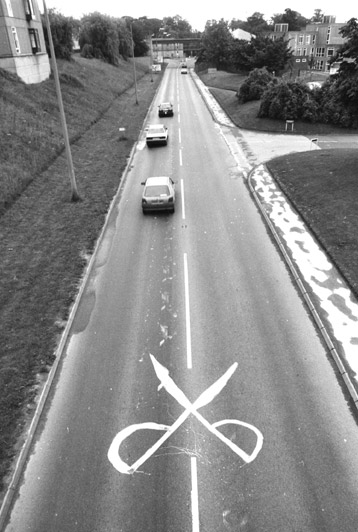 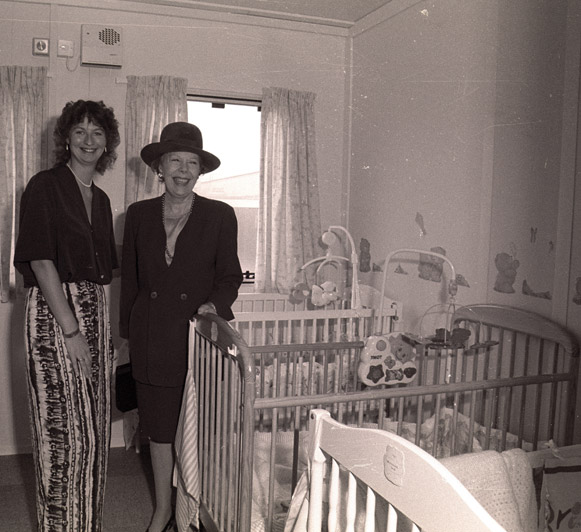 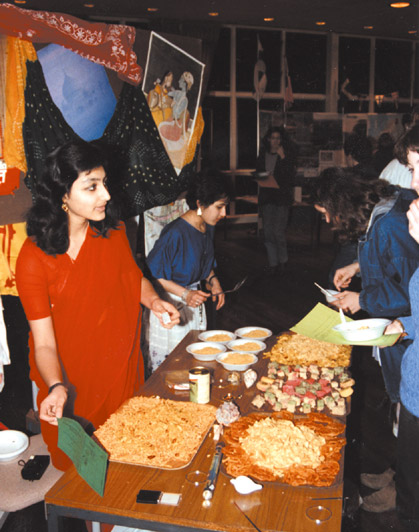