History of the University

Though plans for a university in York first appeared as early as 1617, it would be over three centuries before they came to fruition. In 1960, permission was finally granted for the University of York to be built, marking the beginning of our journey. 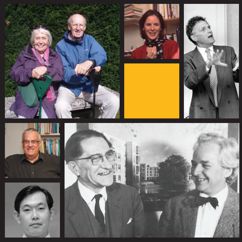 We asked our community of staff, retired staff, friends, alumni and students to tell us who they thought had made a significant contribution to the University over the years. 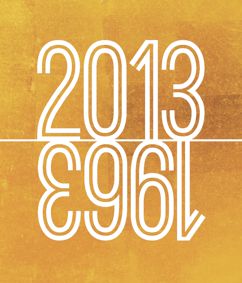 In 2013 we marked our fiftieth anniversary. Take a look at how we celebrated.

Before the Second World War, Heslington was a quiet rural retreat with a local aristocracy, and a working agricultural village.

Fresh, young, forward looking and enthusiastic, the University was known for its friendly atmosphere before it even opened its doors.

The start of the 1980s was not promising, seeing the start of cuts across higher education and a fire in the Chemistry Department.

By the end of the 1990s, York was dominating national league tables for research and teaching.

Explore the key events, stories and personalities from the University's history in our interactive timeline.

1641
A petition is drawn up for a university in York, but not sent to London due to the outbreak of the Civil War

1647
Another petition is submitted to Parliament but not granted

1820s
Debates about a university in York take place

1946
The Archbishop of York gives a sermon to the Company of Merchant Adventurers on 'The Value of History', including a passage on the importance of universities and reasons why York is a suitable location

1959
An approach is made to the University Grants Committee

1962
Interviews for the first cohort are held

1965
Derwent and Langwith are officially opened by Queen Elizabeth.

1989
The Buddah statue arrives on campus, donated by Elizabeth Cooper, daughter of J B Morrell

2007
Planning permission is granted for the development of Heslington East

2014
Constantine College is unveiled as the University's ninth