Though plans for a university in York first appeared as early as 1617, it would be over three centuries before they came to fruition. In 1960, permission was finally granted for the University of York to be built, marking the beginning of our journey.

Before the Second World War, Heslington was a quiet rural retreat with a local aristocracy, and a working village with around 12 farms.

Groceries were bought in the very modest village shop, and a bus stopped twice-weekly for trips into the city. Before the arrival of piped water in the 1930s, the whole village relied on pump water from the well. There was no electricity and the Charles XII was lit by gas.

Heslington Hall was occupied by Nicholas de Yarburgh-Bateson, the 4th Baron Deramore, whose family had owned the property since 1708.

The picturesque village, just outside York, was a popular focus for city-dwelling families' Sunday walks. 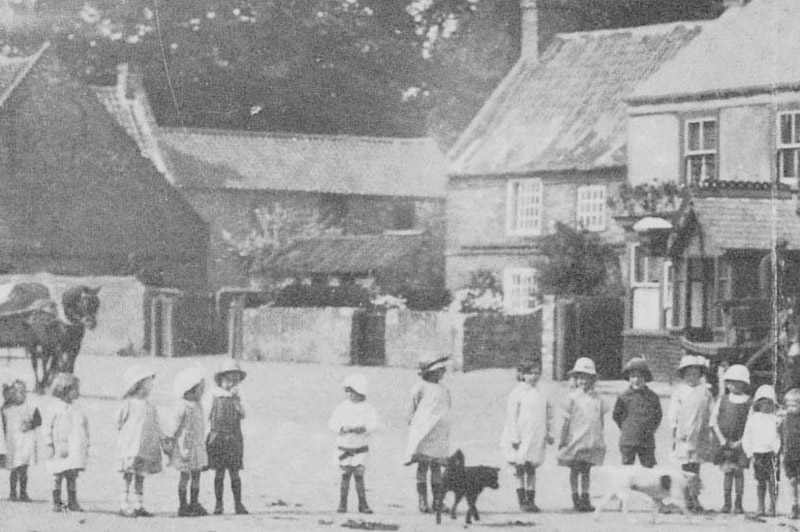 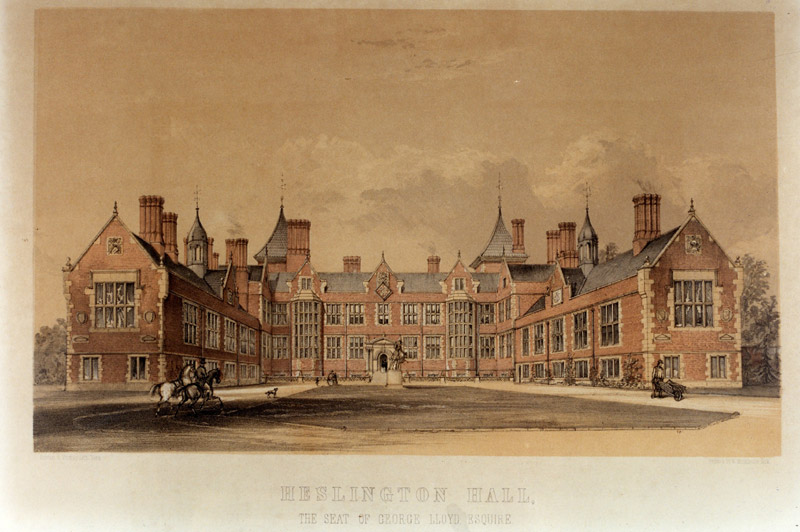 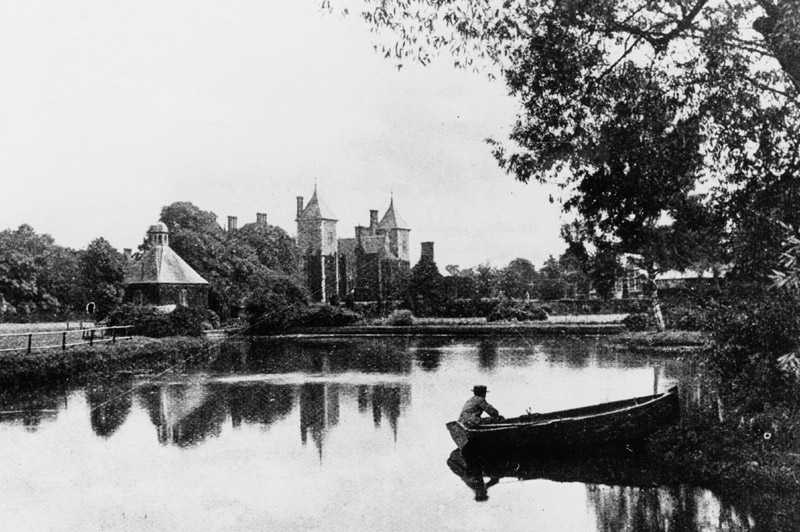 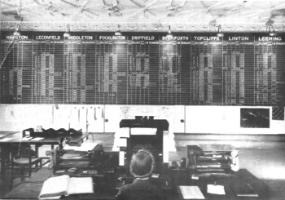 With the outbreak of war, the Deramore family evacuated, and the RAF took over Heslington Hall as the headquarters of 4 Group Bomber Command.

Every night, the two pubs were filled with servicemen and women. "Outside the Charles XII pub ... two young WRAF girls sat on a stuffed rhinoceros that had been left when everything had been sold off from the Hall. I was later told it had been shot by one of the Lord Deramores and had been left in the stables. The last I saw of it was ... when it was giving rides between the two pubs," wrote Donald Ward, retired Vanbrugh porter, in his Heslington Memories.

The Deramores did not return after the war. Heslington Hall stood empty until the decaying house and its acres were bought in the 1950s by JB Morrell, who for many years had a long-cherished ambition to create a folk park.

His plans included a village green (with maypole), gypsy camp, water mill, urban street and boat house in the grounds of the Hall. However, as the possibility of a university became greater, Morrell felt that building this would be a worthier use for the site.

But the Hall and King's Manor, which were to be the University's core accommodation, had seen better days, and when Lord James, the first Vice-Chancellor, came to view the site in 1960, he was left with very mixed feelings:

"King's Manor had passed into the ownership of York City Council which was using it as workshops for the blind. The courtyards were adorned with weeds, some of them literally head height. That this, or indeed Heslington Hall, could ever be even the most temporary home of a university seemed not so much improbable as positively bizarre," wrote Lord James.

Lord James was the founding Vice Chancellor of the University, a period which he described as one of the most exciting in his life.

In 1965 he spoke about his vision for the student experience.

One of the key figures in the foundation of the University, Dr John Bowes Morrell is often described as York’s greatest benefactor.

Born in 1873, JB Morrell was educated at Bootham School until the age of 17 when he left to join Rowntree and Co., rising to become the firm’s youngest director at 25. He served twice as Lord Mayor of York, was co-founder of York Civic Trust, founder of York Conservation Trust and produced several books on York’s history and architecture. He also instigated the opening of the Castle Museum where many of JB’s own artefacts found a home and was made an honorary freeman of the city.

The University, built partly on land he had acquired for a park at Heslington, is a major part of his immense legacy to the modern city of York. It is a fitting tribute that one of the university’s most prominent buildings - the JB Morrell Library - bears his name.

JB Morrell died in April 1963, just months before the first students arrived on campus to fulfil his ambitious academic vision.