Apply for this course

Chat with staff and current students to find out what postgraduate study at York is really like.

You'll study the variety of perspectives on the relationship between the past and the public and evaluate their impact on the modern day heritage sector. You'll analyse how public engagement with the past has evolved with new types of media. Finally, you'll explore the role of museums and other heritage institutions in our society and their impact on our identity throughout history.

This MA is offered through History in conjunction with the Institute for the Public Understanding of the Past (IPUP).

In the Times Higher Education's ranking of the 2014 Research Excellence Framework assessment, our Department of History was second overall for research performance.

Our skills modules are unique to our courses, and will give you practical knowledge of professional research methods.

The course consists of:

You can opt to study two skills training modules (10 credits each) instead of the placement.

In the Autumn Term, you'll complete the core module and one option module.

The research training module runs over the Autumn and Spring Term.

In the Spring Term, you'll complete Core Module II and a placement or your skills modules.

You can choose to study two skills modules (10 credits each) which will provide you with invaluable skills training across a range of fields. This will be instead of a placement.

Examples of skills modules include:

Please note, modules may change to reflect the latest academic thinking and expertise of our staff.

During the Summer Term and the summer vacation, you will write a research dissertation of up to 20,000 words on a topic of your choice. You'll start planning for your dissertation in the Autumn Term, supported by the Research Training module.

You will be under the supervision of a member of staff in the Department of History, who will provide you with specialist advice and guidance. Our range of expertise and wealth of source material means we can provide supervision on a wide range of topics, both chronologically and geographically.

Every course at York is built on a distinctive set of learning outcomes. These will give you a clear understanding of what you will be able to accomplish at the end of the course and help you explain what you can offer employers. Our academics identify the knowledge, skills, and experiences you'll need upon graduation and then design the course to get you there.

Students who complete this course will be able to:

Students on a Tier 4 Visa are not currently permitted to study part-time at York.

For courses which are longer than one year, the tuition fees quoted are for the first year of study. Fees for subsequent years are subject to increase (no more than 2% each year).

There is no obligation to purchase books or other texts - all core texts and resources will be available in our library or online.

Discover your funding options to help with tuition fees and living costs.

If you've successfully completed an undergraduate degree at York you could be eligible for a 10% Masters fee discount.

You can use our living costs guide to help plan your budget. It covers additional costs that are not included in your tuition fee such as expenses for accommodation and study materials.

You’ll work with world‐leading academics who’ll challenge you to think independently and excel in all that you do. Our approach to teaching will provide you with the knowledge, opportunities, and support you need to grow and succeed in a global workplace.

Most of your modules will consist of weekly two-hour seminars. The Research Training module will be taught through three-hour workshops. You will normally work in small groups of fewer than 20 students.

Our beautiful green campus offers a student-friendly setting in which to live and study, within easy reach of the action in the city centre. It's easy to get around campus - everything is within walking or pedalling distance, or you can always use the fast and frequent bus service.

You will be primarily assessed by essays and your dissertation. You will have the chance to submit assignments for formative assessment, enabling you to get and use feedback before the final summative assessment. 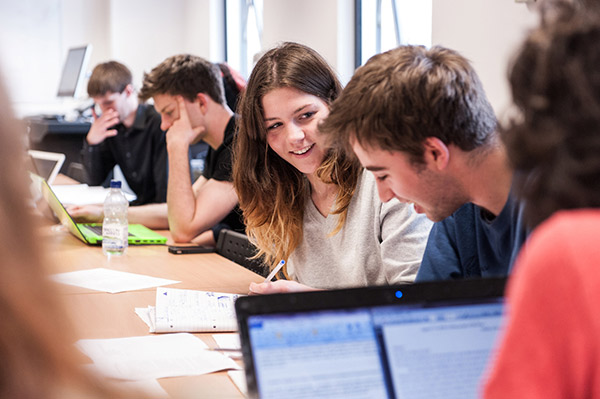 While completing your MA, you will gain essential skills in research, presentation and analysis. These skills are invaluable for progressing to a PhD and for a diverse range of careers, including within the heritage sector.

Our graduates have gone in work in roles such as:

If English isn't your first language you may need to provide evidence of your English language ability. We accept the following qualifications:

If you've not met our English language requirements

You may be eligible for one of our pre-sessional English language courses. These courses will provide you with the level of English needed to meet the conditions of your offer.

The length of course you need to take depends on your current IELTS scores and how much you need to improve to reach our English language requirements.

After you've accepted your offer to study at York, we'll confirm which pre-sessional course you should apply to via You@York.

You can apply and send all your documentation electronically through our online system. You don’t need to complete your application all at once: you can start it, save it and finish it later.

Apply for this course

Get in touch if you have any questions 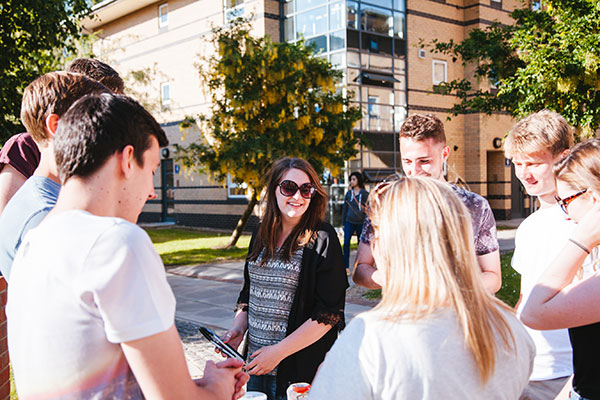 We offer a range of campus accommodation to suit you and your budget, from economy to premium. 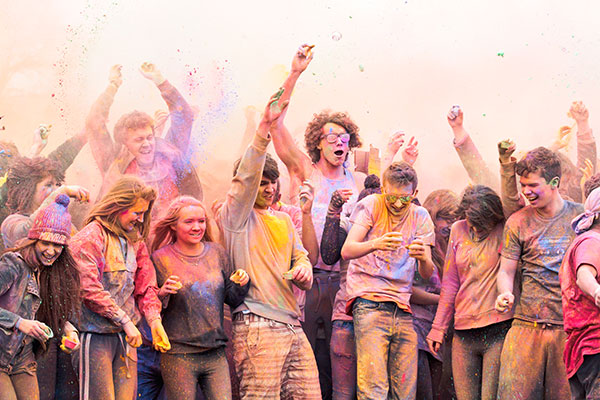 Explore campus and city life and hear what our current students have to say about living here. 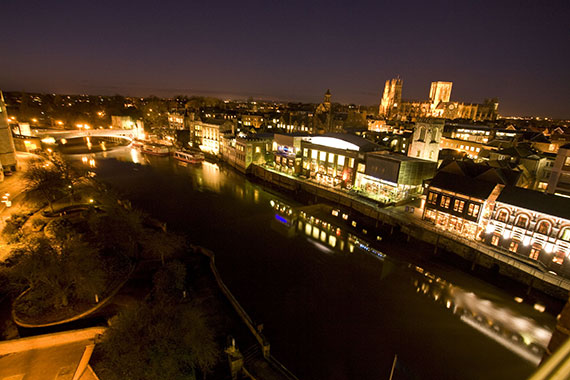 Lively, full of culture and beautiful, York is regularly voted one of the best places to live and visit in the UK.