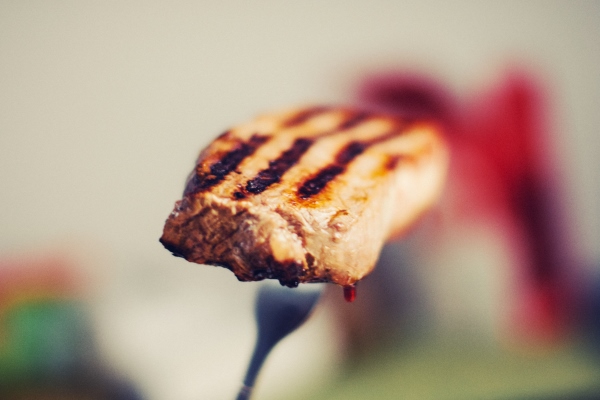 AgriFood at York lead talks to the Farming Today programme

This morning, Professor Bob Doherty, Lead for AgriFood at York, spoke on BBC Radio Four's Farming Today programme as part of a special feature on Country of Origin labelling for processed meat.

AgriFood at York lead, Professor Bob Doherty spoke with Anna Hill on the Farming Today programme on Radio 4 today. He outlined issues in the way that Country of Origin labelling occurs for processed meat, and that symbols such as Union Jack flags on packaged meat can be misleading for consumers.

Bob's interview is at 2 minutes 15 seconds into the programme, which is available to listen online or download as an MP3, here.

Research at York is addressing this issue:

IKnowFood, is a 3.3 million pound, four year project, led by Bob, that uses the concept of resilience to investigate the sources of these vulnerabilities and to produce datasets, information resources, engagement approaches and business tools that will assist stakeholders in developing mitigation and adaptation strategies on farms, in the supply chain, and amongst consumers.

The Food Fraud Project uses a tweet-mining framework that can serve as a tool for academia and practitioners in crisis management. The proposed framework indicates the significant importance of timely categorising the topics, identifying the sentiment of tweets and understanding the changes of consumer opinions over time in a crisis such as the Horsemeat Scandal of 2013 when consumers turned to Twitter to express frustrations after it was revealed that traces of horsemeat were found in products being sold by UK supermarkets.