Experts from the University of York have responded to the National Food Strategy – which advises the Government on how to implement key policy measures to ensure a healthy and sustainable food system in England. 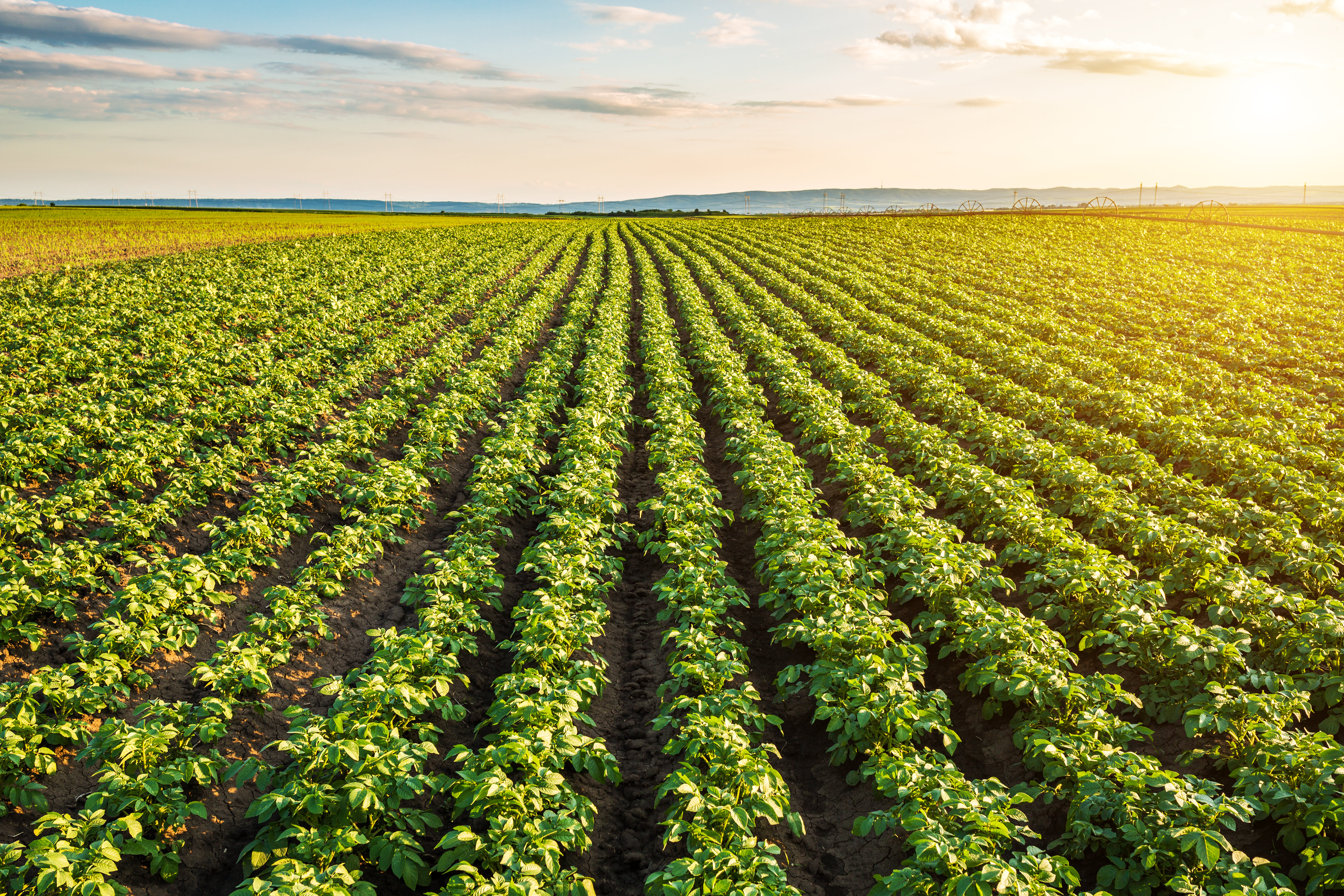 The National Food Strategy is the first independent review of England’s food system in 75 years.

The experts are part of the N8 AgriFood Food Systems Policy Hub, which brings together expertise from the eight most research-intensive universities in the North of England.

Each of the 14 recommendations in the National Food Strategy’s final report was looked at by a relevant expert, with University of York researchers responding to three of the recommendations.

Written by Henry Dimbleby, and published this summer, the National Food Strategy was the first independent review of England’s entire food system in 75 years.

It lays out measures for transforming the food system into something better for the future, with a focus on health, the environment, agriculture, resilience and sustainability, and the economy.

Professor Tony Heron from the Department of Politics responded to recommendation 10, which called for defining minimum standards for trade, and a mechanism for protecting them.

Professor Bob Doherty, Professor of Marketing and Chair in Agrifood at the University of York Management School looked at recommendation 14, which suggests clear targets should be set to bring in legislation for long-term change.

FixOurFood researchers based at the University of York also responded to recommendation 6, which encouraged funding the Holiday Activities and Food programme for the next three years.