Living in social housing is no longer an accurate indicator of prosperity, with new research indicating a narrowing of the gap between social renters and the private sector in terms of income, job status and social class. 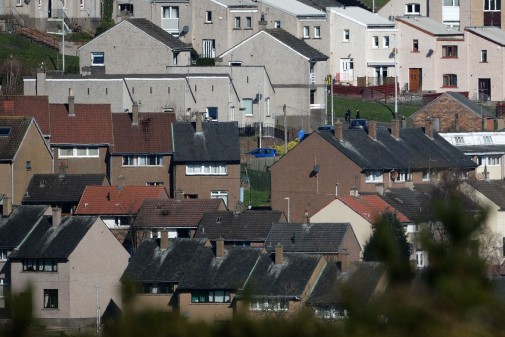 The study says housing policies should not be based on outdated assumptions about social housing. Credit: Emphyrio from Pixabay

The findings challenge commonly held assumptions that social housing is for those who are struggling and supports more recent findings which reveal things began to change around 20 years ago.

Analysis by the University of York showed a narrowing in the gap between social renters and the national average in income since 2000.

The report author concluded therefore that housing policies should not be based on outdated assumptions about social housing and its residents.

Professor Becky Tunstall from the Centre for Housing Policy said: “Society tends to make an assumption about people living in social housing that residents are disadvantaged in terms of income, employment status and social class, and that they are moving further and further away from the national average.

“In fact, the gap between social renters and those in other tenures on income, poverty rates and employment and social class has been narrowing for 20 years”.”

The report concludes that policy concern around housing should also be placed on the private rented sector.

Professor Tunstall added: “The private rented sector now provides for a third of households in poverty, just like social housing, and for more families with children than social housing does. It should also be a focus for policy concern about cost, quality, management, and residents’ life chances.”

The study goes on to say that social housing is linked to the rest of the housing market, the labour market and society, and is affected by contemporary trends.

The paper, “The deresidualisation of social housing:  Change in the relative income, employment status and social class of social housing tenants in England since the 1990s” is published in Housing Studies