University of York historians join academics in calling for a review of “misleading and false” official handbook. 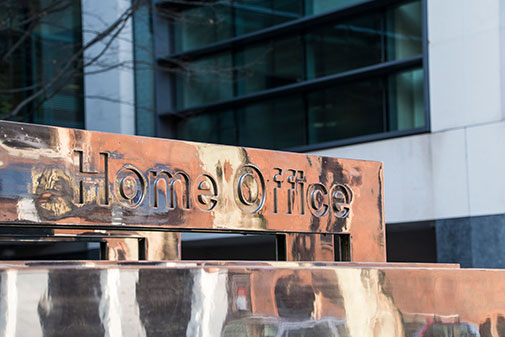 University of York historians have joined forces with other prominent academics to call for a review of the official handbook for the UK citizenship test saying it contains “misleading and false” representations of slavery and empire.

Dr Mark Roodhouse and Dr Gerard McCann are two of over 175 signatories of an open letter which claims the Home Office handbook - on which the ‘Life in the UK’ citizenship and settlement test is based - creates a distorted version of history.

The letter states: “The handbook promotes the misleading view that the Empire came to an end simply because the British decided it was the right thing to do. Similarly, the abolition of slavery is treated as a British achievement, in which enslaved people themselves played no part. The book is equally silent about colonial protests, uprisings and independence movements.”

The letter continues: “The handbook is full of dates and numbers but does not give the number of people transported as slaves on British ships (over three million); nor does it mention that any of them died.”

The authors are calling for the handbook’s history chapter to be corrected and re-written.

Dr Roodhouse said: “The Home Office handbook presents a misleading version of history - and one that applicants for settlement or citizenship are required to read and learn for the purposes of the test.

“It’s an ‘official’ version of history, but it’s a misleading one that glosses over harrowing chapters from the past - it needs to be reviewed to give a more accurate representation of events.”

The open letter is published in History, the journal of the Historical Association.

Read the text in full