An expert in British politics from the University of York comments on the news that seven MPs have resigned from the Labour Party in protest at Jeremy Corbyn’s leadership. 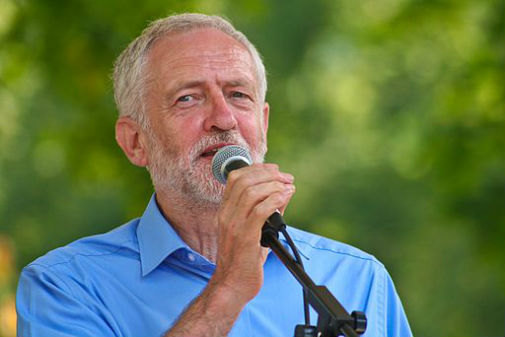 Professor Martin Smith from the Department of Politics at the University of York, said: "The decision of seven Labour MPs to leave the Party is one of major political significance.  It is an indication that Labour, like the Conservatives, is deeply divided and that the problems of antisemitism are not going away. It also highlights the difficulties of getting a broad agreement around Brexit.

"Fundamentally, this is a problem for Jeremy Corbyn because it makes the prospect of winning a future general election more difficult.  On the other hand, it is unlikely that such a small group of MPs does have a long term political future.  This does not seem to presage a wider party realignment."