An expert in film and television production at the University of York comments on Disney’s latest project announcements for its new Disney+ streaming service. 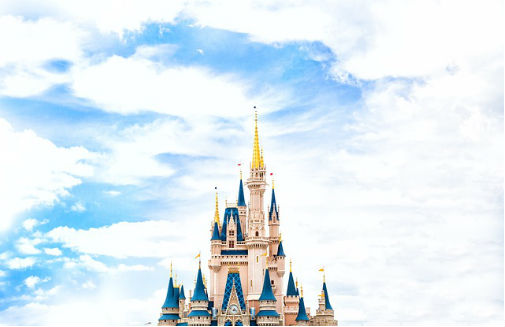 Could Disney+ be a game-changer for streaming services?

“It will call on Netflix and Amazon to focus their game and put pressure on their budgets. Netflix has already lost its access to the Marvel properties that in part made its name.

“Apple meanwhile will be hoping their brand and tech will be a competitor for a brand which is also - perhaps even more so - a household name. But with a focus on ‘family entertainment’, Disney has the capacity and the firepower to side-line both, or force both to be more specialist.

“Questions that remain include, can the market take another big player, and yet another demand for a subscription? How will the likes of Universal (Comcast) and WarnerMedia distinguish their offerings? Will they go for a big streaming proposition like Disney, or focus in, like Warners have on DC?

“The margins for broadcasters - from the BBC to CBS and NBC - are closing down even further. For all the broadcasters the issue of audience erosion is going to increase with such a rich and richly inventoried player in the market - what will they do to distinguish themselves and how will they retain audiences for advertisers? How, how will they balance broadcast with streaming?

“It's only a matter of time before one of these global players starts looking at sport - one of the reasons why Murdoch sold off entertainment. Disney already has a stake here through its holdings in ESPN, so their capacity to leverage sport is high.

“Disney certainly has the power to dwarf all others.”