Competitive rivalry in Facebook messaging not such a bad thing

Research at the University of York has shown that brands that ‘take on’ their competitors in Facebook posts are more likely to get higher engagement rates. 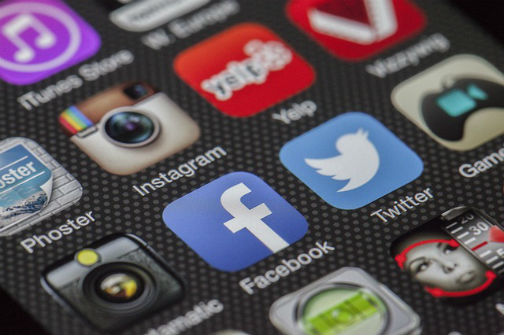 Researchers, investigating the methods used by 50 high-profile brands to engage with Facebook audiences, showed that social media users engaged positively with posts that were openly competitive in their messaging, such as brands comparing themselves with other brands.

Dr Snehasish Banerjee, from the University of York’s Management School, said: “It is interesting to see that some of the most successful methods of engaging with Facebook audiences, are those that are least used by brands trying to reach social media users.

“Being openly competitive is perhaps regarded as a ‘risky’ move by marketing professionals, but they can generate some of the most ‘fun’ content for social media users.

“Facebook is primarily a channel were people look for entertaining content, so it is not surprising that companies that retain their brand values in their posts, but can perhaps ‘poke fun’ at rival companies are endearing to users.”

They also found that targeted marketing posts had high engagement rates; this meant posts that are pointed at a particular geographical area, for example, did better than if the post had been distributed to all Facebook users anywhere in the world.  Yet only 38.6% of the posts in the study used this method of reaching their audiences.

The most successful and frequently used marketing posts were those that emphasised a topic or story with the brand taking centre stage. The 72% of posts that followed this method had high engagement, but only if the topic or story was relevant to the brand offering.

This could also be true of seasonal messages, such as brands wishing followers a ‘Happy Christmas’.  If the seasonal message had little or no link to the brand offering - for example a gas company compared to a retail outlet selling clothes and toys - then users would be far less likely to like, comment, or share the post.

In general, however, the research revealed that seasonal posts by companies were not well received by Facebook users.  Researchers suggest that this might be due to ‘seasonal messaging overload’, which results in users largely ignoring these posts.

The research also found that a ‘less is more’ approach to posting resulted in more positive responses from users.  Those companies that post a high volume of content frequently through the day, had less engagement that those companies that only posted once or twice a day.

Dr Banerjee said: “It is a common mistake to think that if you open a social media account that you must keep it constantly filled with content.  We found that even some of the most high-profile brands make this error.

“Posting lots of content can dilute your message and result in users switching off from the brand.  Those companies that posted every day, but only once or twice were more likely to get user attention than if they posted ten times a day.

“Those companies that are in the strongest position, however, are those that use a combination of all of these methods, plus images and video; the less text the better in most cases.

“If you can create messages that have photos or video; are openly competitive, but without malicious intent; relevant to your brand, but that speaks to what is topical in the external world; and are only posted once or twice a day, then the higher your engagement with Facebook users will be.”

The research is published in the journal of Brand Management