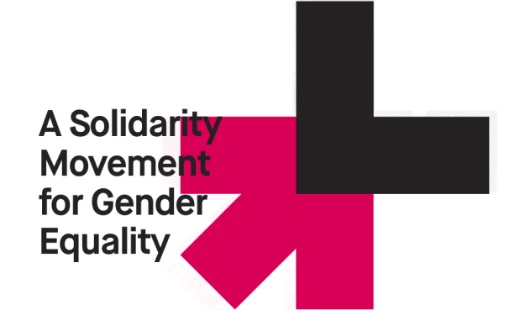 Dr Mariana Lopez, lecturer in Sound Production and Post Production at the University of York's Department of Theatre, Film and Television, will be hosting a HeForShe United Nations event on Gender and Audio Industries, and comments here about what action needs to follow the new guidelines:

"The new guidelines for the British film, television, and gaming industries on sexual harassment and bullying is certainly a positive step forward in tackling these issues, but the same is needed in the audio industry too.

“Young women are often discouraged from following audio careers because of the lack of strong female role models and those that enter the industry are often faced with sexist comments or are under-recognised for their achievements.

"We all need to make a commitment to speak up when we witness sexist behaviour. Men for example, could make positive change, by pushing for diversity on public speaker panels.  If we all start doing our part, both men and women, things will start changing."

The HeForShe event, Gender Equality and the Audio Industries, takes place at the Department of Theatre Television and Film on Thursday, 22 Feburary 2018.

The full story on the new British film, television and gaming guidelines can be found here.