Since 2012, 1 August has been National Alpaca Day in Peru. Initiated by the Peruvian government to promote sales of alpaca products, Alpaca Day is widely celebrated across Peru and comprises a range of activities, from alpaca judging to alpaca parades and wool spinning competitions. 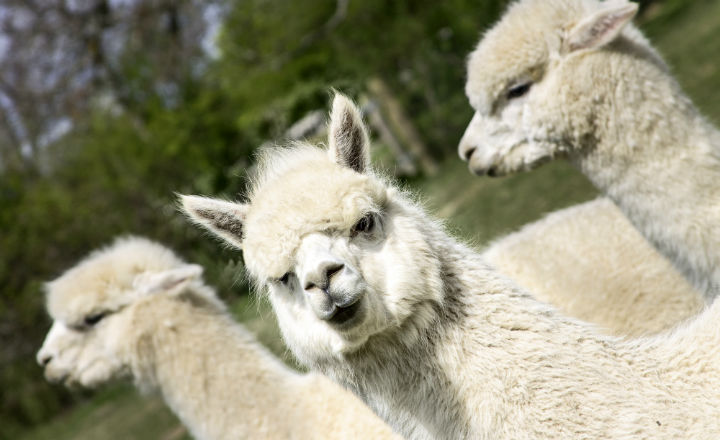 Now in its fifth year, the event aims to promote the alpaca locally and globally and to support schemes to improve the quality of alpaca wool through selective breeding programmes. 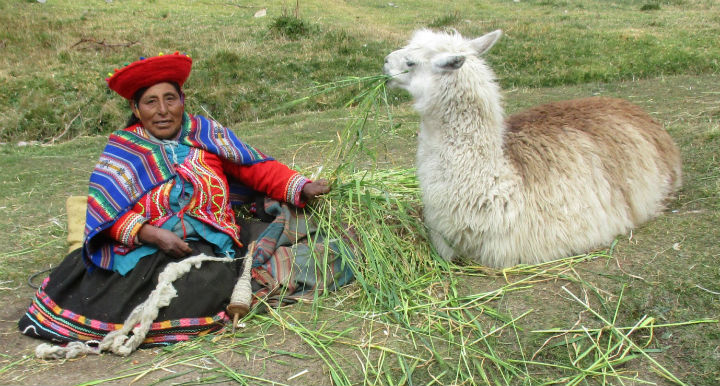 1. The Incas made extensive use of alpacas for their wool. Peruvian women were experts at spinning and both Inca men and women were known for their skill in weaving. The Jesuit missionary Bernabe Cobo, writing in the early seventeenth century, marvelled at the dedication of Indian women, who "spin not only at home, but when they go outside, whether they are standing in one place or walking." 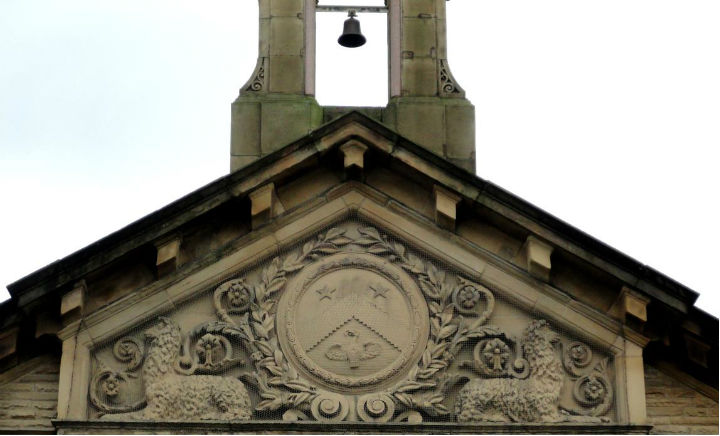 2. From the 1830s, Bradford became the main location for the manufacture of alpaca wool. In 1851, when factory owner Salt constructed a special village for his employees, alpaca emblems were chiselled into several of the buildings, including the schoolhouse. An alpaca also features on the badge of Saltaire Cricket Club.

3. In 1858 British wool merchant Charles Ledger smuggled a flock of alpacas out of Peru. The Peruvian government had banned the export of live alpacas in a bid to protect an important national industry, but Ledger circumvented the new law by taking his alpacas through Argentina and Chile and shipping them to New South Wales. More than 250 alpacas arrived in Sydney in 1858, though many of these animals later succumbed to drought and disease. 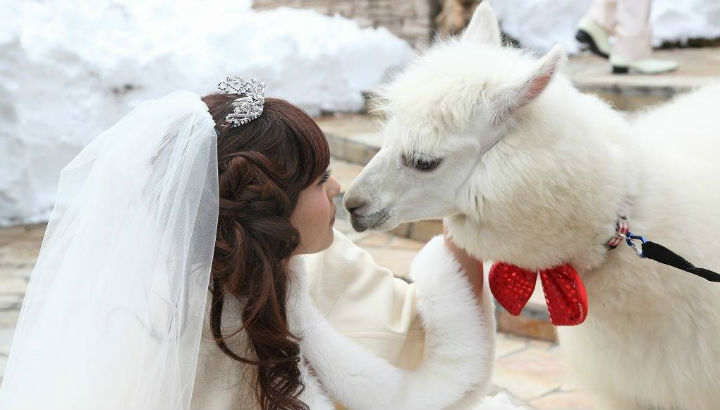 4. In Japan, you can now have an alpaca at your wedding! A hotel in Tochigi, north of Tokyo, offers a special wedding package, where couples can walk down the aisle accompanied by a fluffy camelid wearing a snazzy bow-tie. The animal watches while the nuptials are completed and then joins the newly-weds for photographs once the ceremony is over. It is later returned to a nearby zoo. The novel experience costs around 50,000 yen (about $400) and is seen as a trendy modern take on the traditional Shinto wedding. 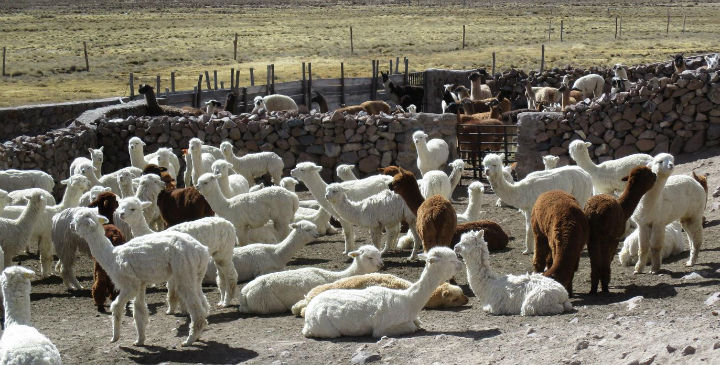 5. The small town of Macusani in Peru describes itself as ‘the Alpaca capital of the World’. In 2006 the Munay Paq’ocha (‘beautiful alpaca’) laboratory was founded in Macusani, to test alpaca wool and identify the best animals for breeding.