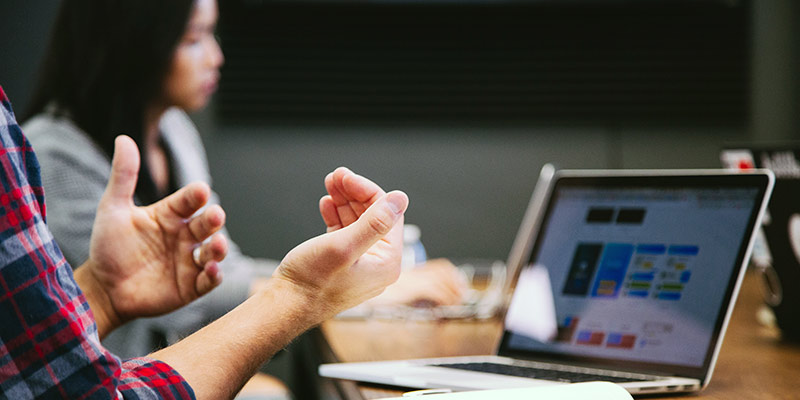 Leaders who give diverse voices equal airtime are nearly twice as likely as others to unleash value-driving insights, and employees in a 'speak up' culture are 3.5 times as likely to contribute their full innovative potential.

Inherent diversity, however, is only half of the equation. Leaders also need acquired diversity to establish a culture in which all employees feel free to contribute ideas. Six behaviours, we have found, unlock innovation across the board: ensuring that everyone is heard; making it safe to propose novel ideas; giving team members decision making authority; sharing credit for success; giving actionable feedback; and implementing feedback from the team.

Mamta is a design engineer and an active campaigner on diversity in engineering. In 2007, she was awarded the Women's Engineering Society Prize for engaging and inspiring young people's interest in STEM and has also used her position to empower women and BAME communities.

She was recently elected to the council for the Institution of Engineering and Technology (IET) and featured in Cosmopolitan as part of its award-winning Portrait of an Engineer campaign showcasing modern engineers.

Mamta spent nine years in the international toy industry before moving into the food and drinks sector, working as a senior innovation and packaging scientist for the European branch of Mars Chocolate and currently works for a major drinks firm.