Home>News and events>Events>Open lectures>Spring 2023>Jews on Stage: Jewish history and the Holocaust in Greek theatre 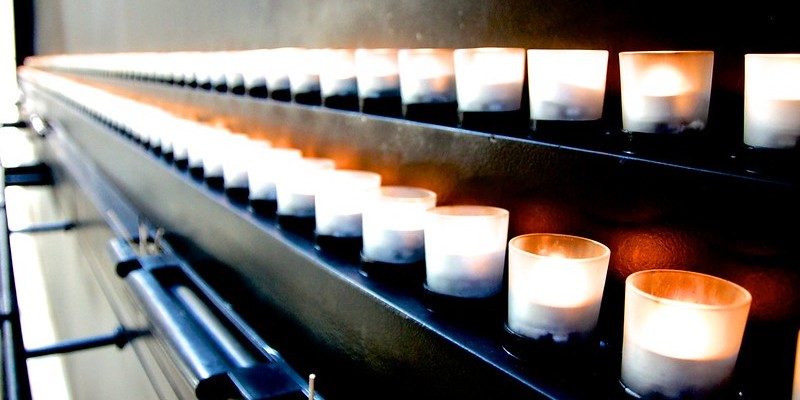 What can Greek plays tell us about Jewish history?

The history of the Jews in Greece goes back to at least the fourth century BCE. Thessaloniki, the country’s second-largest city, for example, had a vibrant Jewish community, which, until the early 1900s, made up more than half of the city’s population.

Tragically, by 1945 around 85 percent of Greek Jews had been murdered, one of the highest proportions in Europe. In Thessaloniki, only 1,908 of 50,000 Jews survived WWII. And they returned to a town determined to move forward and erase its Jewish past.

This attempt at erasure is reflected in the lack of Jewish characters in Greek plays written between 1945 and 2000, which stands in stark contrast to the memorable Jewish characters appearing in theatre during the pre-war years.

Drama researcher Tatiana Liani (Aristotle University of Thessaloniki) discusses the importance of looking at representations of Jews in Greek literature, particularly in theatre, and how plays can reveal the stereotypes and prejudices that led to the Holocaust.

Following closely the development of Jewish characters in these plays, Tatiana sheds a light on Greek-Jewish heritage and antisemitism, sharing stories of desperation and despair, but also of hope and survival against all odds.

Tatiana Liani has studied German Literature (BA) at the Aristotle University of Thessaloniki and Comparative Literature (MA) at the Aristotle University of Thessaloniki and the Freie Universität Berlin. Her PhD thesis at AUTh examined the image of Fin-de-Siècle Vienna and its most distinguished theatre, the Burgtheater, in autobiographical writing. She conducted her postdoctoral research at the School of Drama (AUTh) on the reception of “Wiener Moderne” in the Greek theatre.

Since 2010 she held various teaching positions at the Aristotle University of Thessaloniki and the University of Western Macedonia. She has also translated and edited numerous German books and plays (Zweig, Rilke, Kokoschka, Erpenbeck, Brecht) into Greek. Her research interests and publications are in the area of German theatre, autobiographical writing, translation studies and German-Greek cultural relations.