Home>News and events>Events>Open lectures>Spring 2022>An evening with Paul Attinello: A psychology of the politics of AIDS 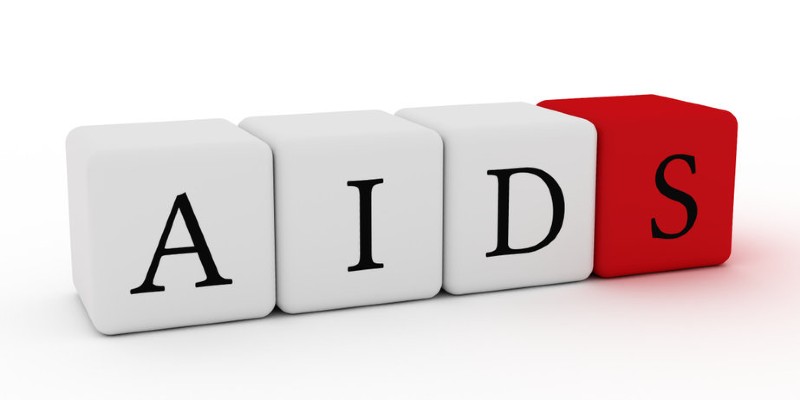 An evening with Paul Attinello: A psychology of the politics of AIDS

In commemoration of LGBTQ History Month, York Politics Society warmly welcomes you to an event with Newcastle University lecturer Paul Attinello, on the political psychology of the AIDS crisis.

AIDS erupted in 1981 – into bodies, into hospitals, into the medical world – but the medical inability to deal with the virus, the horrific breakdown of the body, and the return of ancient images of plague meant it could not be contained there. It rapidly became an aggressive battle between classes of people – gay and straight, infected and uninfected, patients and doctors, human bodies and government bodies. However, because of the chaotic nature of the illness, any attempt to contain HIV/AIDS in normative systems of politics always had dense supplements, materials that couldn’t rationally be managed.

The political world of AIDS was thus both powerfully outlined – famed, articulate, public – and heavily charged with emotion: if hospitals, boardrooms, and streets were transformed into battlegrounds, they reflected deeper battles around the terrors of illness and death.

In this fascinating talk, we will outline structures of political responses to AIDS in images, texts and music and link them to COVID experiences, asking whether we can have an awareness of illness and death that does not destroy the hope embedded in the political.