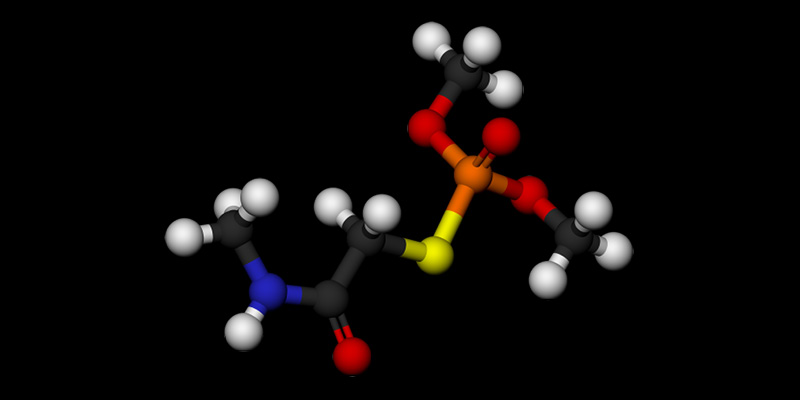 Molecular motors and switches form the basis of many important biological processes. In contrast to these solutions chosen by Nature for achieving complex tasks, mankind's present day technologies function exclusively through their static or equilibrium properties. One can therefore easily anticipate that the controlled movement of molecules or parts of molecules offers unprecedented technological possibilities for the future. In this presentation Petra will show how to build molecular engines that allow movements at the molecular level to be coupled to the macroscopic world, e.g. to transport macroscopic objects like drops of liquid over a surface. I shall also discuss self-assembled monolayers of switches that can be addressed with light and charge transfer and demonstrate how such systems can be employed for “read and write” functions.

Petra Rudolf was born in Munich, Germany. She studied Physics at the La Sapienza, University of Rome, where she specialized in Solid State Physics. In 1987 she joined the National Surface Science laboratory TASC INFM in Trieste for the following five years, interrupted by two extended periods in 1989 and 1990/1991 at Bell Labs in the USA, where she started to work on the newly discovered fullerenes. In 1993 she moved to the University of Namur, Belgium where she received her PhD in 1995 and then quickly moved from postdoctoral researcher to lecturer and senior lecturer before taking up the Chair in Experimental Solid State Physics at the University in Groningen in 2003.  Her principal research interests lie in the areas of condensed matter physics and surface science, particularly molecular motors, 2D solids, organic thin films and inorganic-organic hybrids. She has published >240 peer-reviewed articles and 32 book chapters.