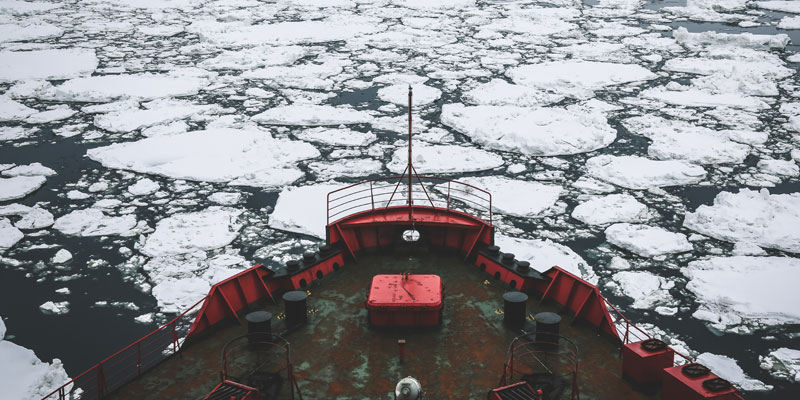 Stratospheric ozone protects humankind and our crops from biologically damaging ultraviolet radiation, allowing only a small amount to reach the surface.

Halogens released from long-lived anthropogenic compounds such as chlorofluorocarbons (CFCs), CCl4 and halons (brominated fluorocarbons) are the main cause of the depletion of the ozone layer which started in the 1980s.

More recent observations and modelling show that very short-lived substances (VSLS), with lifetimes of under six months, are also an important source of stratospheric halogens and significantly impact on O3 concentrations in the lower stratosphere.

The Protocol has resulted in the phasing-out of the production of many such chlorine-and bromine-containing species – preventing not only millions of cases of skin cancer deaths and cataracts, but also reducing emissions of halogenated greenhouse gases by the equivalent of more than 10 billion tons of CO2 at the end of 2008.

In 2003, speaking about the steady progress made under the Protocol, former United Nations Secretary-General Kofi Annan described the Protocol as: “Perhaps the single most successful international agreement to date. All Montreal Protocol decisions have been based on the science findings of the UNEP/WMO 'Scientific Assessment of Ozone Depletion', carried out every four years."

University of York researchers have been key authors and contributors to this assessment.

New evidence is emerging that atmospheric levels of short-lived chlorine substances not controlled by the Montreal Protocol are rapidly increasing.

Our work is investigating the key sources and sinks of such substances. We have previously shown that emissions of natural VSLS including CHBr3 and CH2Br2 from the marine biosphere represent a major global source of bromine, and we are working to identify how such sources may be impacted by climate change.

We have also shown that the ocean is a much stronger source of iodine than previously assumed. Complex cycling between the gas and aerosol phase may mean that transport of iodine into the stratosphere is possible, although so far there is a lack of observational evidence.