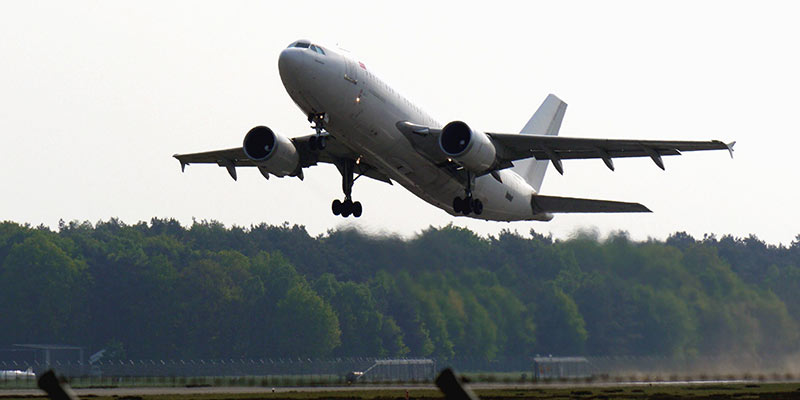 Travelling to York from UK airports

We don't advise that you take a taxi directly from the airport as you will be charged a very high fare.

Manchester Airport railway station is in the centre of the airport complex.

Check to see whether we are running a Manchester Airport Collection Service on the day you arrive.

Alternatively, you may wish to travel by coach using National Express (via London and Leeds).

At Stansted Airport train station buy a single ticket to York via Peterborough.

Take the CrossCountry service from Stansted Airport to Peterborough. At Peterborough station change trains and take a direct train to York.

The Metro Station is directly linked to the terminal building by a covered walkway.

Single Metro tickets to Newcastle Central railway station cost around £3 and are valid for 90 minutes from the time of purchase. A ticket can be bought at any of the ticket machines located on the Metro station. Students should select Zone 3 on the ticket panel of the machines.

The Metro train to Newcastle Central railway station leaves the airport every seven minutes. The journey takes about 23 minutes.

At Newcastle Central railway station buy a single ticket to York or book on the National Rail website.

Once in York, see maps and directions for help in getting to campus.