Researchers at the University of York are calling for more stringent regulatory measures to reduce the health burden of smokeless tobacco, a product often found in UK stores without the proper health warnings and as a result of illicit trading. 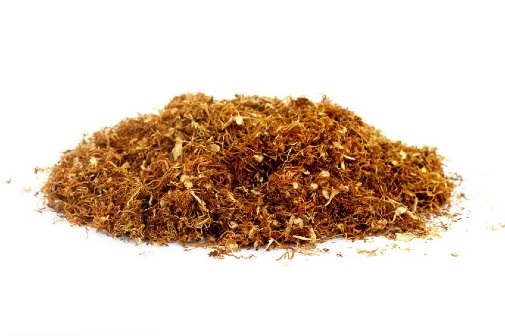 A holistic approach to improving smokeless tobacco regulation is needed

Smokeless tobacco is particularly popular in Asia and Africa and includes chewing tobacco as well as various types of nasal tobacco. They contain high levels of nicotine as well as cancer producing toxic chemicals, making head and neck cancers common in those who consume smokeless tobacco products.

In a study of 25 wards across five boroughs – Birmingham, Bradford, Blackburn, Leicester, and Tower Hamlets – researchers looked at the types of products sold in local shops and assessed their compliance with UK regulations.

They found that small amounts of smokeless tobacco are smuggled into the UK through domestic luggage, and larger amounts came through land and sea routes via Europe, whilst others are produced locally through small scale setups. In 52% of the local shops surveyed, products were sold under different brand names, none of which are legally permitted for sale in the UK.

Faraz Siddiqui, Research Fellow at the University of York’s Department of Health Sciences, said: “Many people of South Asian origin use smokeless tobacco products, and it is particularly popular among women. Continued use of these products is known to lead to several oral and general health conditions, including cancers.

“It is imperative that smokeless tobacco products, which are directly implicated in head and neck cancers, are regulated in the same way that cigarette smoking is. And yet despite 181 countries agreeing to a common approach to controlling the demand and supply, there is still a serious lack of regulations in place.”

The research, funded by Cancer Research UK, showed that almost half of identified products did not match packaging requirements. These were often sold in colourful packaging resembling confectionery items, and carried misleading information on taste and experience. Only 15% of these products were found to have health warnings.

Products were also considerably cheaper than cigarettes, and some varieties were available for as low as 70p.  Approximately 18% of surveyed shopkeepers were aware of laws that applied to smokeless tobacco.

Professor Kamran Siddiqui, from the University’s Department of Health Sciences, said: “In a study we conducted earlier this year, we found that the number of deaths globally due to smokeless tobacco has gone up by a third in just seven years to an estimated 350,000 people.

“Plain packaging and graphic health warnings applicable to cigarettes, for example, do not currently apply to smokeless tobacco, which is why we found so many products resembling sweet wrappers, readily accessible on shop countertops.

“Stricter laws and regulations of smokeless tobacco products in England are needed as a matter of urgency, as the absence of these policies will only see the health risks for South Asian people rise still further.”

The researchers have suggested that a holistic approach to improving smokeless tobacco regulation could be the best way forward in communities with high numbers of South Asian people.  This includes community engagement activities to raise awareness of health risks and offering dedicated cessation support services for smokeless tobacco in the same way that it is for smoking.

The research is published by BMJ journals, Tobacco Control.