One in five patients suffer from anxiety after stroke, study suggests

Anxiety affects one in five patients around the world after a stroke, a major new review suggests. 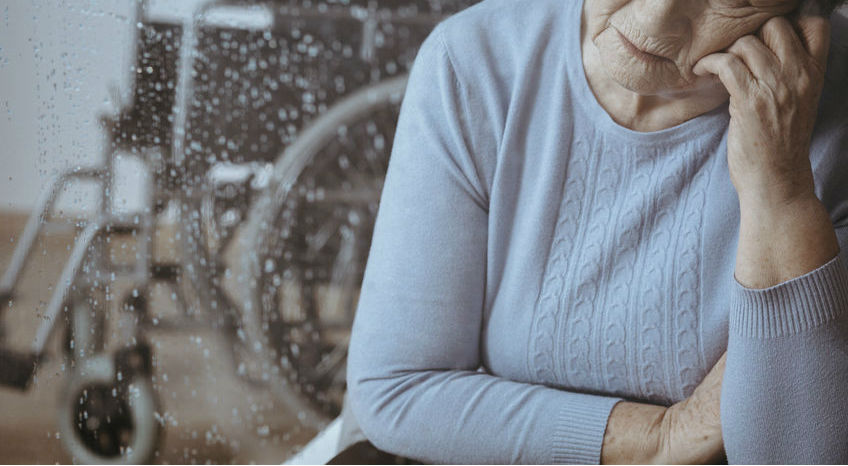 A team of researchers, led by the University of York, reviewed almost a hundred global studies involving 22,262 survivors of stroke.

They found that nearly 20% of patients were diagnosed with anxiety in clinical interviews. The findings also suggest that anxiety after stroke can be a long-lasting problem, as rates had not reduced significantly up to two years after a stroke.

A stroke occurs when the blood supply to part of the brain is cut off. According to the World Health Organisation, 15 million people suffer stroke worldwide each year. There are currently around 1.2 million stroke survivors in the UK alone.

Until now, the problem of anxiety in stroke patients has not been well recognised and the authors of the review are calling for more research and support for patients.

Lead author, Dr Peter Knapp from the Department of Health Sciences at the University of York and the Hull York Medical School, said: “Having a stroke can have a devastating impact on people’s lives and there is usually no prior warning. We know that stroke patients are more likely to suffer from depression, but until now the issue of anxiety has not been fully addressed.

“For some patients this anxiety is taking the form of a social phobia because things like speech and physical appearance are often affected in the aftermath of a stroke, making it difficult for them to continue with the life they had before.”

The review looked at studies from 34 countries including the UK, US, Tanzania, Brazil and Russia.

“Further studies to assess which factors lead to the onset and persistence of anxiety after stroke are now needed,” Dr Knapp added.  “This study confirms that anxiety is common after a stroke and that it can continue to cause significant problems for patients beyond the first few months of their recovery.

“Mental health problems may compound the physical and cognitive effects of a stroke and more research is needed to design effective interventions for this patient group.”

Frequency of Anxiety after stroke: An updated systematic review and meta-analysis of observational studies is published in the International Journal of Stroke.

The research was carried out in collaboration with researchers at the Universities of Huddersfield and Nottingham.