Staff, students and members of the public are coming together at the University of York to boost the representation of Yorkshire’s women scientists and innovators on Wikipedia. 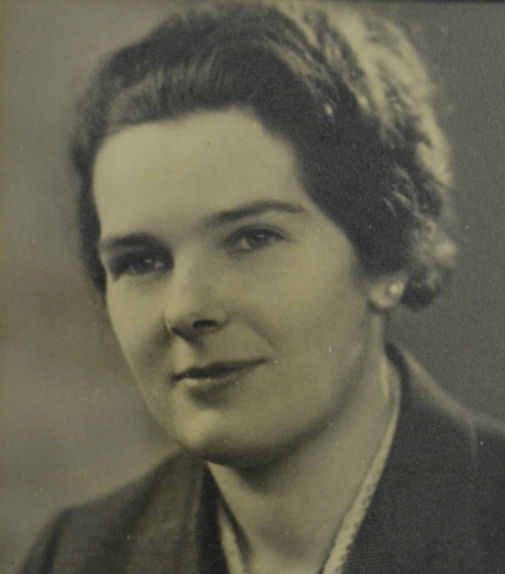 A 20th-century woman who became an authority on botany despite never receiving a single formal lesson and a doctor who dedicated her career to improving the health of disabled children in York, are among the women who will be gaining a better online presence.

Catherine Muriel ‘Kit’ Rob (1906-1975) had an extraordinary career. During her lifetime, she was Vice-President of the Botanical Society of the British Isles; President of the Yorkshire Naturalists Union; a co-compiler of the Collins Pocket Guide to British Wildflowers; a champion for female botanists; a Second World War military chef, and a Crufts-winning Corgi breeder.

Margaret Barnet (1917-2008) was a specialist in children’s health and focused her work on the health of York’s disabled children. In addition to her passion for community care, she was also interested in the history of medicine, authoring articles on York’s barber surgeons and the City’s 1832 Cholera epidemic.

Records documenting Kit and Margaret’s extraordinary lives are held at the Borthwick Institute for Archives at the University of York. However, like many other inspiring Yorkshire women (including trans and non-binary individuals), their absence on Wikipedia is notable.

At the Wikipedia ‘editathon’ on 4 February, online profiles will be created for them along with other Yorkshire women scientists, academics, physicians and innovators who do not have Wikipedia entries or whose entries need updating.

“Our event is about championing women’s voices and celebrating some of the under-recognised, or even forgotten, talent from the Yorkshire region.”

The event will be held from 12-5pm, Tuesday 4 February 2020 in the University Library Exhibition Space and includes lunch and refreshments (12-1pm). The event is supported by Athena Swan, the University of York and Wikimedia UK. It will be inaugurated by Pro-Vice-Chancellor for Research, Professor Debbie Smith.