Low-income families should receive extra financial support as part of the Government’s response to COVID-19, a new report by University of York researchers suggests. 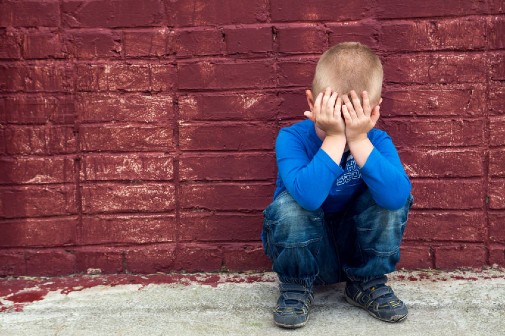 The researchers found that an increase in child benefit of £10 per-child per-week would reduce child poverty by five percent.

An increase in benefits for children is needed to prevent a rise in child poverty, the authors of the study say.

In response to the pandemic, the Government has raised Universal and Working Tax Credit payments by £20 per week, bringing benefit payments to their highest level (relative to average earnings) since 1998/9.

The researchers modelled the impact of these measures and found that they will only reduce child poverty by less than two percent. Household poverty will also only see an improvement of less than one percent.

In contrast, when the researchers looked at what the impact of an increase in child benefit of £10 per-child per-week would be, they found that it would reduce child poverty by five percent and household poverty by between one and two percent.

Co-author of the report, Professor Jonathan Bradshaw from the Department of Social Policy and Social Work at the University of York, said: “Child poverty rates were rising before the COVID-19 crisis and are likely to rise further now.

“Children have been sent home from school and while vouchers have been promised, only around 20% of children are eligible.”

While modelling the impact of the increases in benefits, the researchers also noted that the £20 boost may not apply to people still claiming the old form of benefits - such as Job Seeker’s Allowance and Employment and Support Allowance.

Switching the remaining claimants over to Universal Credit may put enormous pressure on the Department for Work and Pensions, who are already recruiting 10,000 extra staff, the authors of the study suggest.

Co-author of the report, Dr Antonia Keung from the Department of Social Policy and Social Work at the University of York, said: “The needs of families with children have not been recognised in the Covid-19 measures.

“An increase in child benefit would be much more effective than the announced increases in Universal Credit and Working Tax Credit. It would reduce child poverty more and also reduce household poverty more, not least because households with children are much more likely to be poor.”