Local communities in the Congo rainforest have been working with researchers from the University of York in a bid to balance the bushmeat trade with conservation. 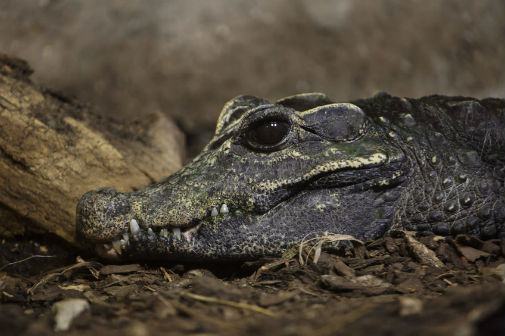 Bushmeat is the most important source of protein, iron and fat in some parts of Africa, especially in areas where the tsetse fly limits cattle rearing. This includes places like the rainforests of the Congo Basin.

For more than a year, researchers from the University of York have used participatory approaches to understand hunting dynamics around the Lomami National Park, in the Democratic Republic of the Congo in a bid to create a management plan. The park is home to three unique primates including the bonobo, Dryas and Lesula monkey- the later only found in this park in the whole world. Forest elephants and okapis are other unique inhabitants of this park.

Local communities of six different tribes, including Pygmies, were surveyed and researchers also checked to see what was sold at the bushmeat market in Kindu, the largest town near the national park.

The study showed most village hunters reported a decline in several species, which they related to an increased number of foreign hunters and the use of firearms to kill larger species more easily. 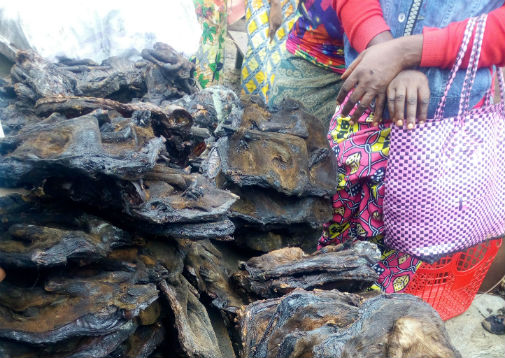 Four species of conservation concern were found in the market, including the Dwarf crocodile Osteolaemus tetraspis. The study estimated more than 40,000 carcasses were sold annually in this market, with a retail value of USD 725,000.

Dr Aida Cuni Sanchez from the Department of Environment and Geography said: “Our research helped managers of the park to answer questions like: what do people prefer to eat, what did they sell to others to pay the school fees of their children, and which are taboo and they do not hunt at all.

“Dealing with bushmeat hunting is not easy, especially if park managers lack human and economic means, and if animal protein alternatives are limited. This research helped start the discussion, and aided stakeholders realise they are on the same side -  local communities also want hunting to be sustainable in the park buffer zone, so that their children can continue to eat meat protein.”

Researchers recommended more clarification for local communities and foreign hunters about which species are endangered and should not be hunted, even in the park buffer zone. They supported calls from local communities to help manage their own wildlife resources in the buffer zone of the park and in the reporting of illegal activities by ‘foreigner hunters’- hunters from outside the study region.