University of York honours three for their contribution to society

Three leading figures from the worlds of sport, music and science will receive honorary degrees from the University of York in the New Year. 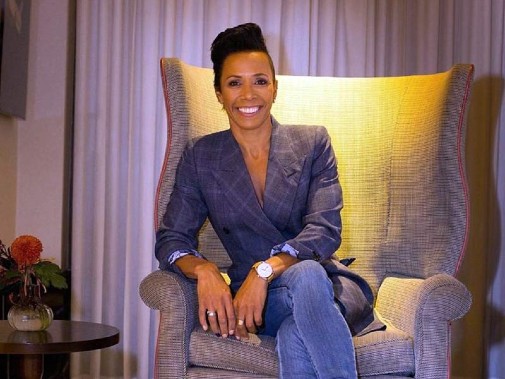 Every year the University of York confers honorary degrees on people who have made a significant contribution to society.

Double Olympic champion Colonel Dame Kelly Holmes MBE is one of the UK’s most popular and inspiring athletes.

During her 12-year international athletic career, Dame Kelly set numerous records and still holds British records in the 600m and 800m. She is a double Olympic and two-time Commonwealth champion, and a multi-medallist at Commonwealth European and World Championships. After winning Gold in both the 800m and 1500m at the Athens Olympics in 2004, she won BBC Sports Personality of the Year, European Athlete of the Year, World Athlete of the Year and was honoured with Dame Commander of the British Empire.

At 17, Dame Kelly joined the British Army, becoming a fully qualified HGV driver and Physical Training Instructor during an army career spanning 10 years.  She was awarded an MBE for services to the British Army in 1998.  In 2018, Dame Kelly was appointed Honorary Colonel of the Royal Armoured Corps, marking her return to the army. Approved by Her Majesty the Queen, the accolade makes her the only Colonel Dame in the World.

Dame Kelly is passionate about raising awareness of mental health issues and is a trained Mental Health First Aider. She is also the Founder and President of the Dame Kelly Holmes Trust, a sports charity which supports disadvantaged young people using the unique skills of world class athletes to engage, enable and empower. 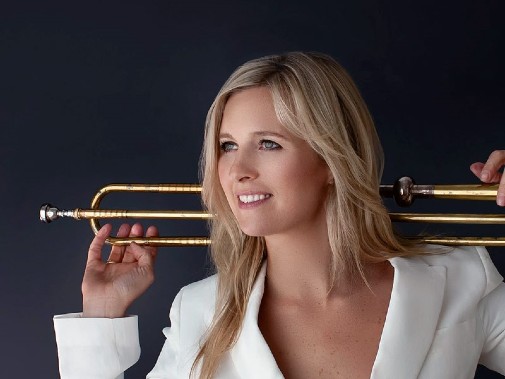 Alison Balsom OBE is an award-winning classical trumpeter who has performed at venues across the globe with some of the greatest conductors and orchestras of our time.

Passionate about pushing the boundaries of her instrument, Alison has had numerous concertos written especially for her and collaborates with some of the world’s leading chamber ensembles and soloists.

She studied trumpet at the Paris Conservatoire and the Guildhall School of Music and Drama, and regularly teaches masterclasses worldwide, including at the Juilliard School and the Curtis Institute.

Alison’s awards include Artist of the Year at the 2013 Gramophone Awards, the Nordoff Robbins O2 Silver Clef Award, three Echo Klassik Awards and three Classic BRIT awards (two as Female Artist of the Year). In 2016, she received an OBE for services to music.

Alison was a soloist at the BBC Last Night of the Proms in 2009, and an exclusive Warner Classics artist (previously EMI) for nearly two decades - recording many critically acclaimed albums. In 2013, Alison conceived and then became creative producer and protagonist of the 5 star reviewed production of Gabriel at Shakespeare’s Globe in London. From 2018-19, she was the Artistic Director of Cheltenham Music Festival.

Recent highlights include residencies at the Wigmore Hall and Cambridge Corn Exchange, and concerto performances with the New York Philharmonic, City of Birmingham Symphony Orchestra and Orchestre National de Toulouse. 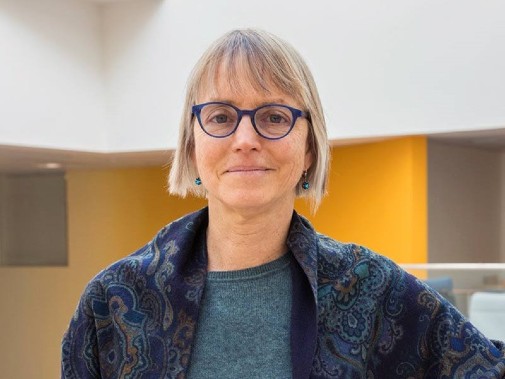 Nancy Kanwisher, Professor of Cognitive Neuroscience at the Massachusetts Institute of Technology in Cambridge (USA), has produced a string of important findings in the vision sciences.

She uses brain imaging and behavioural testing to study how visual areas of the human brain contribute to our perception of the world. Her lab has successfully identified regions of the brain that are specifically engaged in the perception of faces, bodies, places and music, and other regions that are selectively engaged when understanding language or thinking about another person’s thoughts.

Nancy joined the Massachusetts Institute of Technology (MIT) in 1997 and is the Walter A. Rosenblith Professor of Cognitive Neuroscience in the Department of Brain and Cognitive Sciences, and a founding member of the McGovern Institute. Prior to MIT, she served on the faculty at UCLA and Harvard University.

See more information about our honourary graduands on our graduation programme.