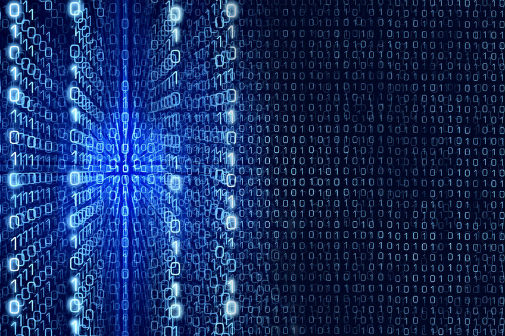 Angus Marshall, lecturer in cybersecurity at the University of York's Department of Computer Science and contributor the latest report, said: "I think it’s fair to say that almost all forensic scientists in the UK will welcome the care and attention with which the Science and Technology committee undertook this inquiry.

"The number of evidence sessions which they convened far exceeded the number of sessions in the previous House of Commons inquiry, and I think we can be confident that they have considered a broad and representative sample of evidence. As a result, their findings and recommendations deserve to be considered very seriously.

"They have acknowledged that we are on the verge of, if not actively in, a major crisis in forensic science which could lead to serious errors being made in criminal and civil court cases.

"As a result, life-changing decisions could be made on the basis of incomplete or incorrect evidence. Clearly, this is not something that anyone would consider acceptable and, indeed, in the era of CSI it’s thought that most juries place more weight on scientific evidence than it sometimes deserves.

"The committee has made a considerable number of recommendations which cover practitioners in all parts of the criminal justice system, from judges to jurors, but perhaps the most important are those which acknowledge the harm caused by the ongoing need to do more and more with less and less budget and fewer resources.

"In particular, I welcome their recommendation that the UK needs to take forensic science research more seriously and move towards putting it on the same footing as other scientific research with clearly identified sources of funding and a proper national steering group to ensure that money is being wisely and appropriately used for the future. Such a strategic approach would ensure that key areas of research were targeted, rather than relying on serendipity and the enthusiasm of specialists in niche disciplines.

"Their views on the role of the Forensic Science Regulator are a little more concerning, however. Although the principle of regulation is sound, and the underlying standards being used can be applied to all disciplines, there are problems.

"In my own specialism of digital evidence, there is clearly a lack of knowledge, still, about how to implement the standards successfully and correctly, and this is made worse by a dependence on tools produced by third parties who have no real requirement to assist their users with compliance with the regulations, and a reliance on assessors who do not all seem to agree on how the standards should be interpreted. There is a willingness to comply, but a lack of knowledge about how to achieve compliance in a consistent way, particularly at the underlying technical level.

"It must be remembered that, especially in digital evidence, we have to develop new techniques and methods almost as quickly as vendors produce new software and hardware, resulting in an arms race which simply doesn’t exist to the same degree in other forensic sciences.

"Although the regulator is keen to have statutory powers at her disposal, I would argue that there continues to be a real need for the laboratories to be assisted towards compliance, perhaps through a staged process, instead of using heavy-handed legislative powers to punish those who have attempted to comply, but failed because of lack of support.

"On the whole, though, this report is a positive step towards rescuing UK forensic science from the brink of a catastrophic situation and should be considered and acted upon as soon as possible."

For more on this story visit The Guardian website.