More than half of female heart patients missing out on aftercare

More than 50% of women do not take up cardiac rehabilitation following heart issues, according to a new report. 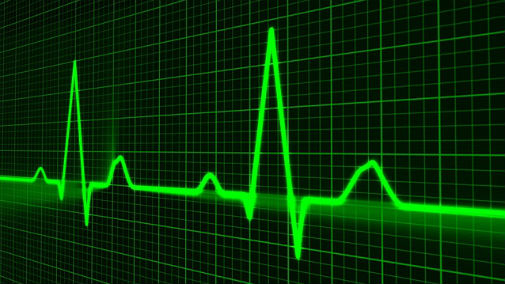 The report, led by Professor of Cardiovascular Health, Patrick Doherty, at the University of York's Department of Health Sciences, revealed that in England only 43% of women eligible for cardiac rehab take it up, compared to 53% of men.

Cardiac rehab has been proven to reduce a patient’s chances of further complications after a heart event, and has been shown to reduce the risk of dying from heart and circulatory diseases by 26%. Cardiac rehab also decreases hospital admissions by around 20% and leads to improvements in quality of life.

Women are less likely to improve their physical fitness and meet target levels for cholesterol and alcohol intake following rehab, according to the report published by the British Heart Foundation (BHF). Programmes historically offer group based rehab in a community setting which has been shown to be less attractive to women.

Professor Dohery said: “These figures should be of concern to all heart patients, regardless of gender. Cardiac rehabilitation can be the difference between life and death.

"It’s clear that cardiac rehabilitation is a highly effective intervention but we need to ensure it works for everyone. Adopting and promoting a digitalised approach, as part of the cardiac rehab offer, would put the patient at the forefront of the treatment.

"Not everybody benefits from the same form of rehabilitation, and it is imperative that these programmes reflect this.”

The report highlighted that evidence from clinical trials suggests that cardiac rehab can be delivered successfully through different approaches focused around the person rather than the service, such as through a digital or home-based programmes.

To improve uptake among women, the BHF is urging the NHS to consider an upheaval in the way in which cardiac rehab is delivered. Currently, only 10% of cardiac rehab patients are taking up home-based options, compared to 82% that are attending group-based sessions.

Simon Gillespie, Chief Executive of the British Heart Foundation, said: “We need to radically rethink how life saving follow-up care is delivered. The current cardiac rehabilitation offer is not meeting the needs of women, robbing them of the chance to receive urgent aftercare.

“Redesigning cardiac rehabilitation could save thousands more lives each year and save the NHS money."

The National Audit for Cardiac Rehabilitation can be found here: http://bit.ly/2DVpiel