Expert Reaction: Should we be worried about future of Netflix?

An expert at the University of York comments on headlines warning of a downturn in Netflix subscribers for the first time in its history. 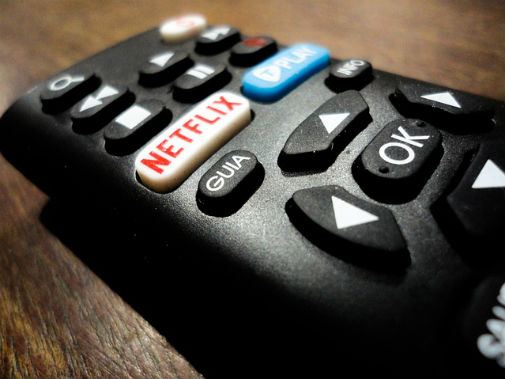 Netflix saw a fall in their subscriptions

Dr Ed Braman, Head of Film and Television at the University of York’s Department of Theatre, Film and Television, said: “The growth of Netflix has been rather spectacular, so any fall in subscriptions is going to seem like big news. Few systems grow inexorably and the market is becoming more competitive.

“It is telling that Ofcom has just presented figures that suggested that Video on Demand (VoD) or Streaming Services have overtaken Pay-Per-View (PPV), suggesting that our affair with Streaming Video-on-Demand is not over, nor is our relationships with Netflix.

“Netflix and others will be looking to the next ‘offering’ to cement their status and maintain subscription rates with perhaps a more conservative growth.

"The issue will always be that Netflix trades on delivering major new content - like House of Cards - to attract a diminishing number of discretionary subscribers. And content which punches through is becoming more expensive.

“The potential Comcast take-over of Sky also introduces a new competitor looking to expand its offering with original content, but notably in an area – live topical broadcast – where Netflix does not yet seek to involve itself. This means that Netflix should still retain some distinction from other major players looking to expand their market share.

“Headlines that suggest concern that Netflix is on a downward spiral may be rather premature; not much has changed yet in what is already a volatile marketplace.”