Evolutionary and comparative psychology expert, Professor Katie Slocombe, comments on the launch of the BBC's major new David Attenborough wildlife series, Dynasties, which opened with the story of a Senegal chimpanzee. 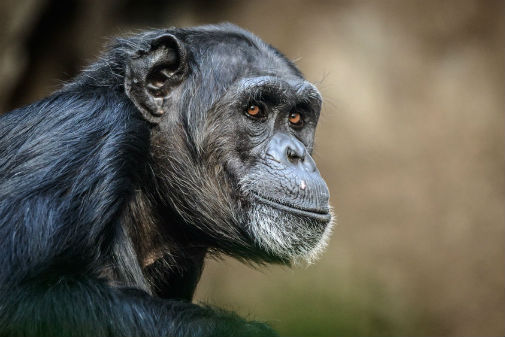 Professor Slocombe, from the University of York's Department of Psychology, said: "David Attenborough’s new series Dynasties got off to an amazing start with the experiences of a group of chimpanzees in Fongoli, Senegal.

"We watched as they contended with extreme environmental pressures that few other rainforest-dwelling groups of chimpanzees have to face.

"The extreme heat, lack of water in the dry season and bush fires are unusual survival challenges for the species, yet the violent political struggle amongst the males that was so vividly portrayed, occurs in chimpanzee groups all over Africa.

"The open savannah habitat enabled stunning slow motion footage of fights and aggression that are so much harder to film or observe clearly in rainforest.

"Having spent years studying how chimpanzees are communicating to each other with their vocalisations in aggressive interactions, it was fascinating to watch the intricacies of their intimidation displays and fights in such detail.

"The programme depicted chimpanzees as they really are: socially highly intelligent, political, aggressive, and as David, the alpha male showed with recovery from injuries most humans would have died from, physically hard as nails."