Gulcin Ozkan, Professor of Economics at the University of York, reacts to Recep Tayyip Erdogan's re-election as Turkey's President: 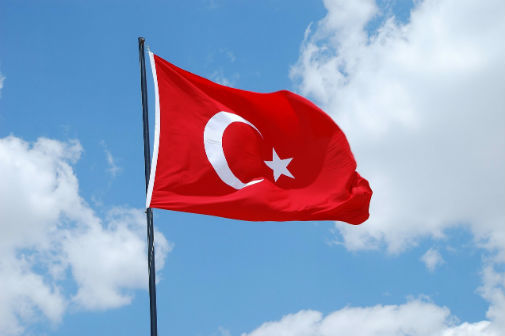 Professor Ozkan, said: "Although President Erdogan was widely expected to clinch the election, it increasingly looked like there would be a second ballot. So why did this not happen?

"Election results - as yet unofficial- suggest that President Erdogan has secured victory with 52.5 per cent of the vote while his party (AKP) only reached around 42 per cent in parliament.

"The real surprise is the strong showing by the MHP - the Nationalist Action Party - reaching over 11 per cent, securing Erdogan's victory by making up the difference between his vote share and that of his AK Party.

"Meanwhile, Muharrem Ince, who had an electrifying election campaign, received 30 per cent of the vote. While this fell short of expectations, his share of the vote is some eight percentage points ahead of his main opposition party's 22 per cent in the parliamentary elections.

"In my view there are three factors underlying the results. Firstly, the country has become increasingly isolated and inward-looking in recent years following a number of foreign policy issues: the stalling of the EU membership process, the increasingly hostile rhetoric in relations with EU countries, deteriorating relations with the US.

"This has led to a simmering of nationalist sentiment, reinforcing the electoral support for the nationalist parties, the AKP and the MHP. Secondly, the significant worsening of the economy in recent months unnerved the electorate, ironically strengthening the support for Erdogan given the opposition's lack of experience.

"Finally, the intense polarisation in Turkey has had clear electoral consequences. Political parties have identified support bases and cross-party transition is very low. This leads to a disconnect between the performance of parties, and their showing in the ballot box.

"As a result, despite opposition parties' success in attracting large numbers to their rallies, this has not turned into votes."