A University of York graduate has been announced as one of five recipients of the prestigious 2018 Breakthrough Prize in Life Sciences. 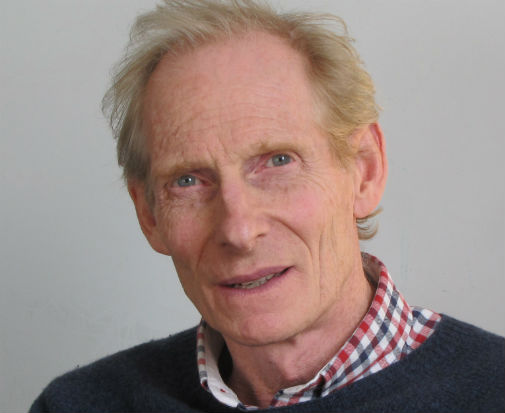 Kim Nasmyth graduated from York in 1974

Kim Nasmyth studied biology at York and graduated in 1974. He received an honorary degree from York in 2003.

His scientific work has addressed the mechanisms by which genes are turned on and off during development, how DNA replication is controlled, and how chromosomes ensure their segregation during mitosis and meiosis.

He recently received the Breakthrough Prize during a star-studded awards show in Silicon Valley, hosted by Morgan Freeman.

According to the prize citation, Professor Nasmyth was honoured “for elucidating the sophisticated mechanism that mediates the perilous separation of duplicated chromosomes during cell division and thereby prevents genetic diseases such as cancer.”

Professor Nasmyth said: “Napoleon supposedly said that he would prefer a lucky general to a good one.

“My first luck was the set of chromosomes that I inherited from my parents, not to mention their contributions to my intellectual development.

“I was fortunate to be so bad at writing essays at school that I had to drop my favourite subject, history, and was driven into the arms of science.”

“York gave me the freedom to explore intellectually independently of the syllabus. Meanwhile, Simon Hardy in particular taught me the power of molecular genetics that proved so vital throughout my research career."

Founded in 2013, the Breakthrough Prizes honour scientists for outstanding discoveries in the life sciences, physics and mathematics. The five recipients of the life sciences prize will each receive $3 million.

In addition to Professor Nasmyth, the 2018 recipients for the life sciences include: