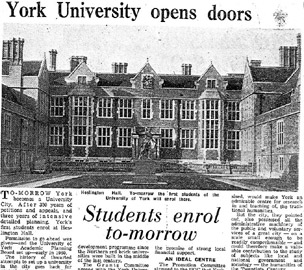 Fresh, young, forward looking and enthusiastic, the University of York was known for its friendly atmosphere before it even opened its doors.

The informal tone was endorsed by Lord James of Rusholme, the Vice-Chancellor, who rubbed shoulders with staff and students, taking his meals with everyone else in the Heslington Hall dining room.

Planning and building the University happened with astonishing speed. In April 1960 the Government approved the establishment and in less than three years, on 9 October 1963, the first students walked through the gates of Heslington Hall.

At the start of term, the number of academic and administrative staff numbered just 28. There were 216 undergraduates and 14 postgraduate students.

Third year students could elect to live in the brand new Langwith or Derwent Colleges. Study bedrooms were furnished with plain, heavily textured fabric and hessian and light wood furniture echoing the earnest but modern atmosphere.

The major event of the third year was the opening by the Queen on 22 October of Derwent and Langwith Colleges.

On a cold, foggy northern day the crowds turned out to cheer the Queen and Prince Philip, formally greeted by the Chancellor Lord Harewood. Her Majesty was impressed by Heslington Hall but 'did not like the new colleges.' 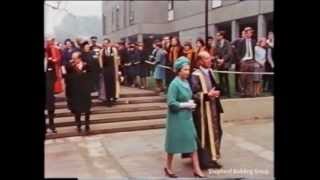 In such a small population, there was much socialising between staff and students. Everyone was on first name terms, remarked Ruth Ellison, Assistant Lecturer in English, "I had no idea whether I was meeting colleagues, staff, wives or students." "The place was so small that rugby players mixed with aesthetes," said former student Neil McIntosh.

In the first week of term, a welcome reception for staff and students was held by the Friends of York Art Gallery hosted by Sir Herbert Read with many of the city's great and the good present. Later in the month, a service to commemorate the inauguration of the University was held in York Minister.

The King's Manor was an important social centre, and staff and students gathered in the dim caverns of the Cellar Club which, with its rough brick walls, low vaulted ceilings and coloured lights built into the floor. The blues singer T-bone Walker was among those who played there. 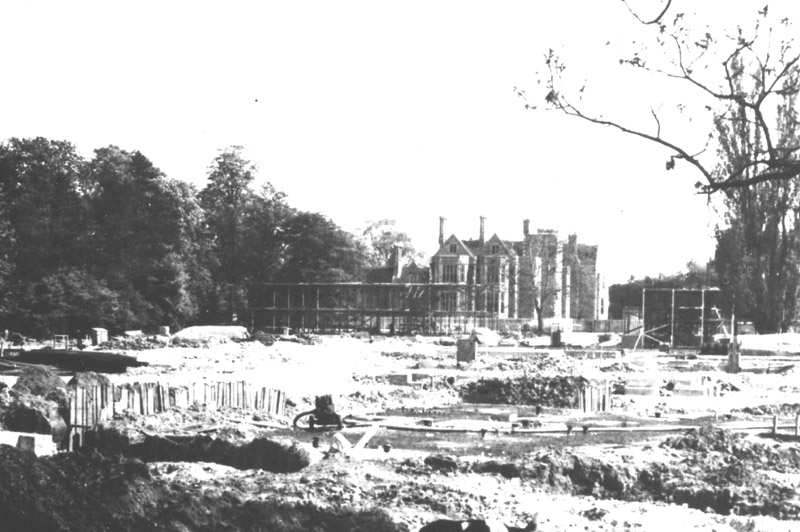 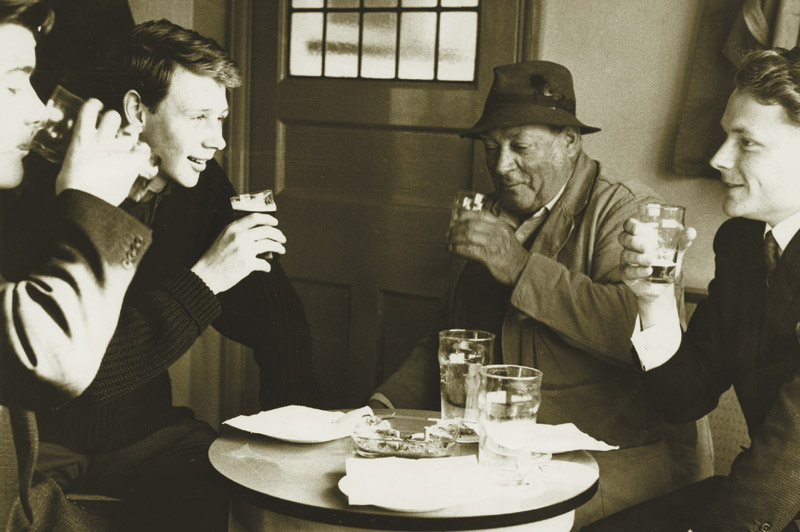 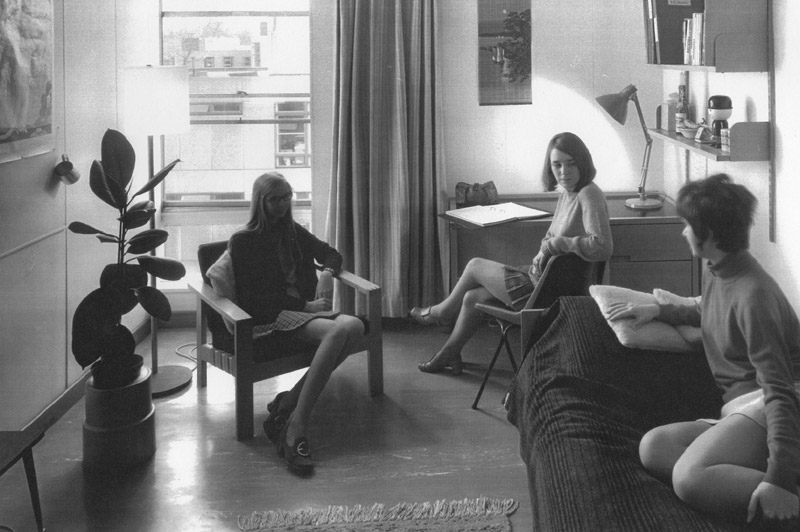 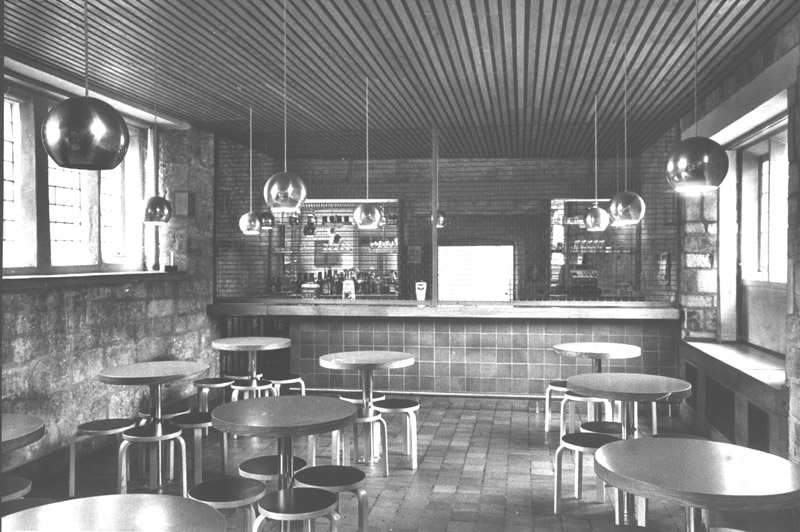 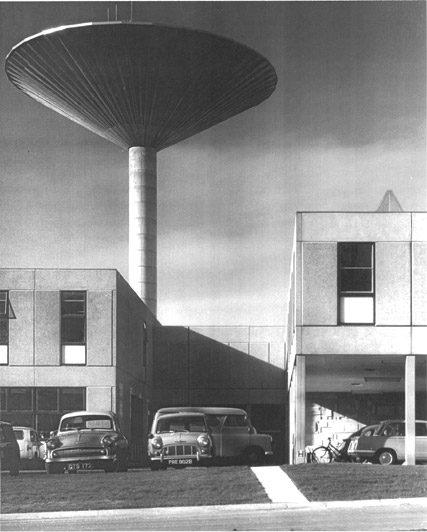 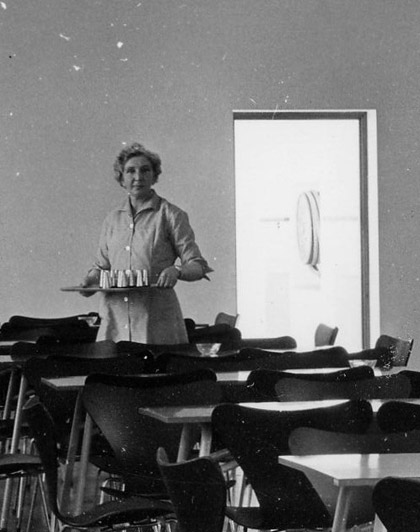 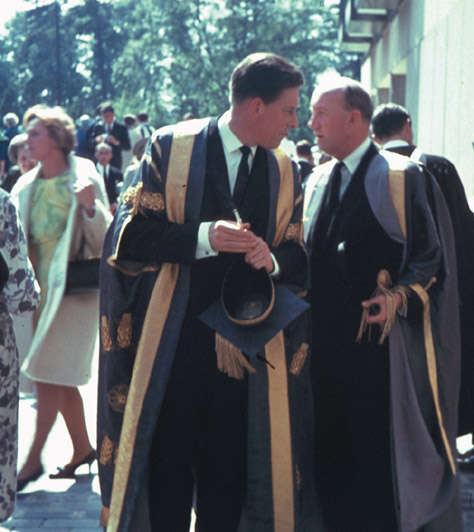 The community was youthful, keen and liberal-minded. Some of the young academics returned from the States, attracted by the alluring combination of old and new which York had. "The average age of the professors is only 40 and the accent is certainly on youth," commented the York and County Times.

In its infancy, the University had a different flavour for each year of the first intake. During the first year all students lived in digs, bussing out to the University where Heslington Hall, the Stables and the New Building housed all the lectures, study and catering facilities.

This fascinating documentary charts the rapid development of the campus in the 1960s. Full of interesting footage and insights, it's well worth watching.

Archive video courtesy of Shepherd Group. Shepherd Construction was the main contractor for most of the buildings on what is now Heslington West, and has been a significant contractor in creating the campus expansion at Heslington East. 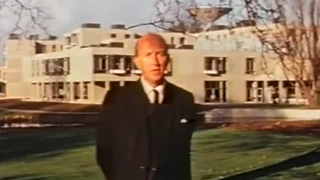 In the second year, serious building work in Heslington began and English, Education, History and Philosophy were moved to the restored medieval building of the King's Manor in the City. Only the Social Sciences remained to watch the new University rise from the marshes. Students returned to Heslington in their third year to find a university 'adrift in a sea of mud'.

Aspects of the architecture that we now take for granted, like the covered walkways, were innovations in the 1960s. Eyebrows were raised at the 'CLASP' buildings and the lake was criticised as being an extravagant feature - although it was actually a necessary part of the construction to allow buildings on such marshy land.

Phil Harding went on to have a highly successful career with the BBC – but still rates bringing Jimi Hendrix to play at the University as one of his most memorable achievements. 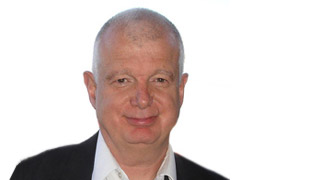 Being a university city was a new experience for York. University Road was still under construction and the lane leading out of the village still meandered away into open countryside. Even Heslington Lane was then a rural road. To help bridge the gap between town and gown, Harry Ree, the first Professor of Educational Studies, persuaded local schools to take students as classroom assistants.

In the nine years under Lord James' Vice-Chancellorship, the University was developed and built on schedule and by the end of the decade, five colleges, three laboratory-based buildings, Central Hall, the Library, the Sports Hall, Music Centre and the Jack Lyons Concert Hall had been completed.

But behind the scenes Lord James was acutely anxious about money and the Government's 'stop start' attitude to funding. "The planning of the buildings let alone their erection on time, becomes almost impossible," he wrote, concerned that a preoccupation with finance would mean that we lose sight of the real aims of universities. Writing in November 1970 of the years to come, Lord James said "We shall be short of money, short of accommodation; short of staff."

The opening of the University is the end of one phase, a time of sometimes rugged pioneering on which some us will look back nostalgically. Now it is to the future that we must look” 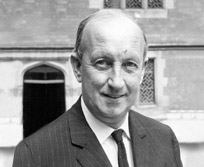 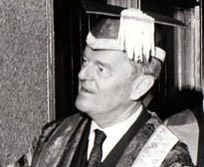