Spotlight on grieving in lockdown for new BBC Arts film

Researchers at the University of York have contributed to a BBC short film, reflecting on how social restrictions imposed during the Covid-19 pandemic have affected people’s experiences of grief. 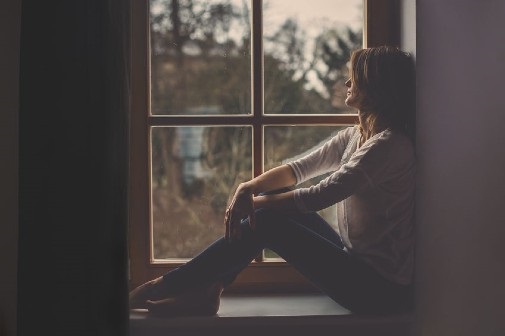 Researchers have been investigating how social restrictions have impacted experiences of grief.

The film, entitled “Grief and the Pandemic”, is based on research undertaken by Professor Matthew Ratcliffe, Dr Louise Richardson, and Dr Becky Millar, as part of their project “Grief: A Study of Human Emotional Experience."

It forms part of a series called Animated Thinking, which pair animators and producers with researchers to create compelling, short, animated films based on the latest research. The films are funded by the Arts and Humanities Research Council and will be launched on Tuesday, 24 November on the BBC Arts ‘Culture in Quarantine’ site.

Professor Matthew Ratcliffe, from the University of York’s Department of Philosophy, said: “A central theme of our AHRC-funded project is how grieving processes are shaped and regulated by interactions with other people.

“In particular we have been investigating how social restrictions imposed during the pandemic have affected experiences of grief, including ways in which grief unfolds over time.

“We hope that our film will help people to better understand how an important part of human emotional life has been affected during these unprecedented times.”

The series is part of the on-going Culture in Quarantine initiative, and aims to support artists, producers and creatives in challenging times, as well as bring research and ideas to audiences in new and innovative ways.

Lamia Dabboussy, Executive Editor, BBC Arts, said: “The researchers, working with animators and filmmakers have created a series of engaging, enlightening and often quirky films that we hope will spark new ideas and conversations amongst audiences.”

The full series of films can be viewed on the BBC website here: https://www.bbc.co.uk/arts