Theresa May – the evasive Prime Minister?

Research at the University of York has shown that British Prime Minister, Theresa May, is the most evasive when responding to questions compared to the last four Conservative Prime Ministers. 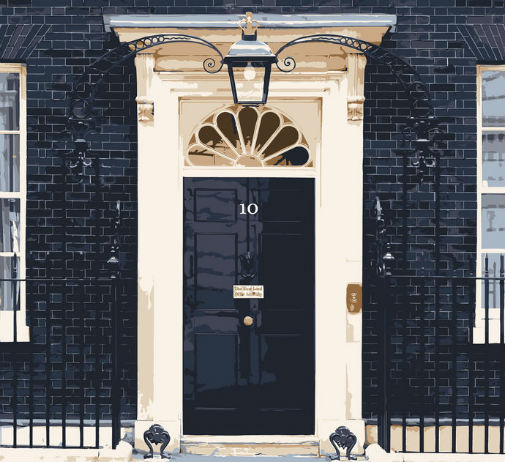 In broadcast political interviews, Theresa May answered just 27% of questions in four interviews from the 2017 general election, and similarly in two interviews just after she became Prime Minister in 2016.

Equivocation – or “evading the question” – can be done overtly, for example, by simply declining to answer the question, or covertly, where the evasion is not acknowledged, or may even be concealed.

Professor Peter Bull from the University of York’s Department of Psychology, said: “Theresa May’s techniques of evasion are covert. Of particular interest are her distinctive techniques of ignoring awkward questions, without even acknowledging that a question has been asked, which accounts for 43 per cent of her evasive responses.

“She also responds to her own modified versions of questions, not to the version that was originally posed – 26 per cent of her evasive responses are of this kind.”

Covert equivocation can result in a lack of political dialogue, creating uncertainty, ambiguity, and a lack of trust.

Professor Bull said: “If Theresa May fails to answer questions, or even to acknowledge that she is not answering questions, to what extent can she be believed?

“The consequent decline in her political credibility and authority has arguably played an important ongoing role in the current Brexit crisis.”

The research will be presented at the British Psychological Society conference on Wednesday, 01 May 2019.

The research is published in Parliamentary Affairs here