People who are mentally ill are 2.4 times more likely than claimants with non-psychiatric conditions to lose their existing benefits following a Personal Independence Payment (PIP) eligibility assessment, research has found. 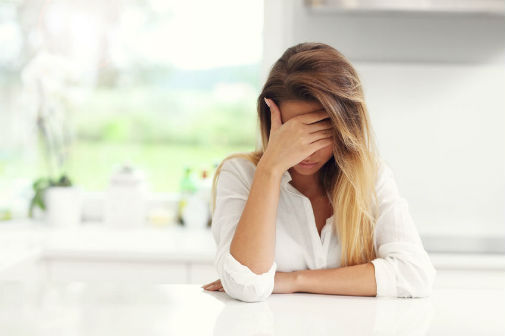 The findings of the study come ahead of a debate in the House of Commons on 22 January when MPs will be discussing mental health and the benefits assessment process.

Published in the British Journal of Psychiatry Open, the study from the University of York analysed government data of claimants moving from an existing Disability Living Allowance (DLA) entitlement to PIP between April 2013 and October 2016.

All DLA claimants aged from 16 - 65 are required to reapply for their benefit as part of a gradual switch over to PIP.

The potential loss of income amounts to £141.10 per week for people with the most severe mental health conditions. The authors of the study suggest such a reduction in financial entitlement has the potential to exacerbate existing mental health conditions, limit chances of recovery and put people who are three times more likely to be in debt than the general population into further financial hardship.

The study also found that people with a common mental disorder - such as anxiety or depression - were more likely to have their claim rejected than claimants with neurological conditions, musculoskeletal conditions and diabetes.

Lead author of the study, Katie Pybus, from the Department of Health Sciences, said: “As far as we are aware, this is the first academic study to compare Personal Independence Payment eligibility assessment outcomes by health condition for existing Disability Living Allowance claimants.

“Our intention is not to comment on the acceptability of eligibility assessment outcomes for claimants with the other health conditions included in the analysis, but rather to highlight areas of potential inequality that may need to be addressed to ensure the benefits system values mental health equally with physical health."

The findings come ahead of a debate in the House of Commons on 22 January, when MPs will be discussing mental health and the benefits assessment process.

The reasons for the discrepancy identified by the study are unclear, but the findings support concerns raised in a Work and Pensions Committee report, which found that PIP assessors had a lack of specialist mental health knowledge and used informal observations to make judgements on a claimants’ mental health condition.

As of November 2017, only 16.6% of assessors had a clinical mental health background.

Commenting on the research, Professor Wendy Burn, President of the Royal College of Psychiatrists, said: “We can provide the best treatment in the world for our patients but if they can’t afford accommodation, heating or food this will be ineffective.

“It is essential that clinicians know how to support their patients in applying for the benefits they are entitled to.”

£4M to drive reduction in greenhouse gases for agri-food industry

Discrediting experiences: Outcomes of eligibility assessments for claimants with psychiatric compared to non-psychiatric conditions transferring to Personal Independence Payments in England is published in the British Journal of Psychiatry Open.
Explore more of our research here.