An expert in politics of the Global South at the University of York comments on the latest poll count in the India elections 2019. 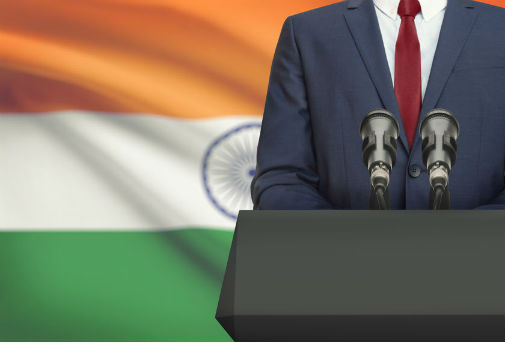 Dr Indrajit Roy, from the University of York's Department of Politics, said:"The results from India's marathon elections are almost complete. The ruling BJP, under Prime Minister Narendra Modi, is well on its way to win a landslide victory and govern India for a second term.

"The elections have been bitterly fought, with the ruling coalition and opposition parties frequently trading barbs that turned personal. Supporters of the PM credit his muscular nationalism against neighbours Pakistan and China, and bewail the absence of a credible all-India leader from among disparate opposition parties. He and his party are also widely hailed as a tough defender of Hindu interests.

"Mr Modi is widely seen as having delivered on promises of development, centred on provisioning welfare to the poor, such as homes, toilets, cooking gas and financial credit. Although the quality of these provisions remain vigorously debated, voters have clearly rewarded Mr Modi for his efforts.

"Despite widely-acknowledged hardships wrought by the government's economic policies such as demonetisation and the introduction of a unified Goods and Services Tax (GST), India's voters have decided to give the BJP a second chance."