An expert in late medieval literature at the University of York comments on the blend of fictional history and fantasy in George R. R. Martin's Game of Thrones, as the television adaptation of the books reaches its final series. 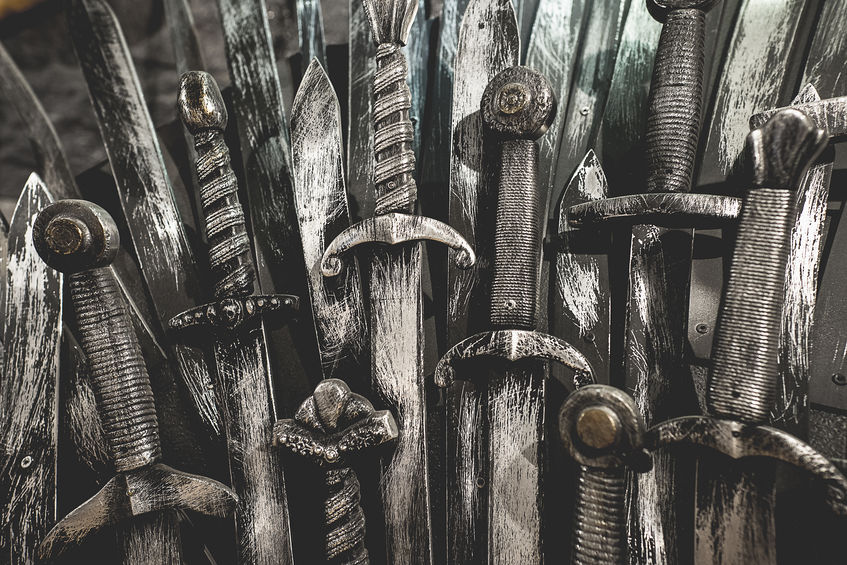 Who will claim the throne in the final series?

Dr Lydia Zeldenrust, from the University of York's Department of English and Related Literature, said: "Game of Thrones (GoT) seems more like historical fiction than fantasy fiction – or rather, an example of fictional history. The story is set in a fantasy world, but the magical and supernatural elements are not so obvious at the start. Instead these gradually emerge, and the power of magic grows with each season. In both the HBO series and the books on which it is based, George R. R. Martin’s A Song of Ice and Fire series, magic is handled carefully, and it is often ambiguous.

"The red comet seen in season two is recognised by many as an omen, but nobody agrees on what it signifies. Is it a sign of Robb Stark’s impending victory, of continued wars and bloodshed, or does it herald the return of dragons?

"The prophecies that tell of the Prince that was promised – a warrior likely to play a key role in battling the white walkers – are equally confusing, and many different princes – plus a princess – have been put forward as candidates. And, with this being the unsteady world of GoT, there is a good chance that some prophecies are red herrings – they won’t all come true. 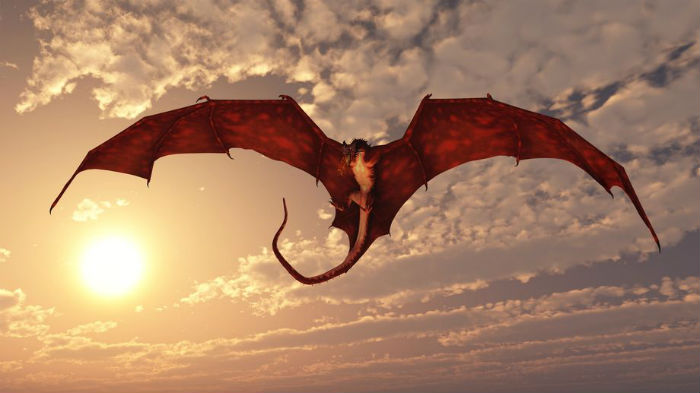 GoT employs a mixture of historical 'truths' with pure fantasy

"One of the reasons why the fantastical elements can seem ambiguous is because characters themselves question how real they are. When Tyrion Lannister first visits the Wall, he puts white walkers in the category of made-up creatures such as “grumkins and snarks”. How different is his reaction several seasons later when he sees Daenerys’s dragons and when Jon and his men capture a wight from the white walkers’ army of the living dead.

"In the TV series viewers see these creatures in the flesh, rather than initially hearing only reports about them, as happens in the books. This means we often find ourselves in the strange situation where we think that characters in a fantasy story are fools for not realising that dragons, reanimated corpses, and the mythical children of the forest are real.

"That the world of GoT feels so real is partly because the story is rooted in realistic-seeming accounts of political scheming and chaotic battles. And, as Martin himself happily admits in interviews, many of the characters and events he writes about are lifted straight from – mostly medieval – Western European history, mixed in with accounts of the Mongol empire.

"The red wedding is a famous example, inspired by the fifteenth-century Black Dinner, and Martin has said that a visit to Hadrian’s Wall was the inspiration for his own Wall that defends against threats from the north.

"But the series is not just informed by history, it also shows a great concern for its own history – and history as a narrative and a matter of perspective. We think we know the story of how Jamie Lannister became the Kingslayer, until we hear his own account in season three, prompting us to wonder to what extent history has unjustly cast him as the villain.

"In creating their medieval-ish setting, Martin and the show’s writers also highlight some of the problems surrounding medieval historical writing, where accounts might have been written down decades after an event, the winner probably tells a very different story from the loser, and sometimes we may never know the exact truth of what happened.

Reports of the dead

"Even the inclusion of fantastical elements is not so different from some medieval historical writing. Geoffrey of Monmouth includes an account of King Arthur in his History of the Kings of Britain, which tells of a comet heralding the coming of a new king and of a battle between a red and white dragon.

"William of Newburgh, often seen as a reliable medieval historian, reports several accounts of the dead coming back to life. He also gives some handy advice on how to make sure they stay dead for good (Sam might want to read up on this!).

"As the series enters its final season and the song of ice and fire takes shape, myths and magic are set to play an even larger role. Winter is finally here – but so are the dragons."