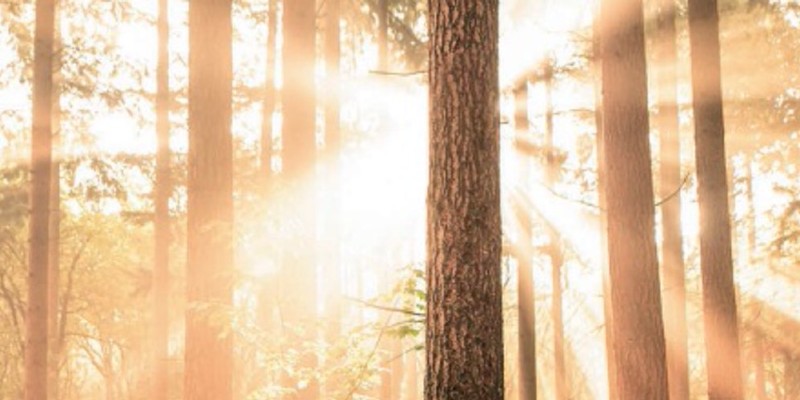 The 2010s saw a period of great political instability in Brazil, in what anthropologist Rosana Pinheiro-Machado aptly described as a shift from “hope to hate” with the election of Jair Bolsonaro to the presidency in 2018. Four years later, Bolsonaro’s office has been marked by corruption scandals, weakening of democratic institutions, and mismanagement of the COVID-19 pandemic, which are all likely to affect his ability to sit for another term as a national election approaches later this year. This event, organised under the framework of the “Talking About Hope” project, will investigate the legacy of Bolsonaro’s office in different areas of public policy and reflect on the challenges that it poses to progressive politics beyond the electoral cycle. Are we observing a reversal shift from ‘hate to hope’ or has the far-right laid deeper roots in society and culture?

Hope matters. Its significance is particularly poignant during the present moment of uncertainty, during which narratives of multiple and overlapping crises abound. Humans and non-humans encounter one another in extraordinary ways. Automation disrupts the economies of labour with which we are familiar. Artificial intelligence challenges recognisable forms of human personhood. Climate change endangers the lives and livelihoods of millions of people. Unprecedented prosperity coexists with growing inequality. Religious and ethnic polarisation jeopardises the hard-won gains by movements for social justice in recent decades. Democracies across the world face erosions. Just when we thought things couldn’t get any worse, the COVID19 pandemic struck, changing our world in ways that few other events in recent memory have. As fear, anxiety, hatred and disappointment loom, it is easy to lose sight of the possibilities offered by hope.

Yet, hope has never been more important.