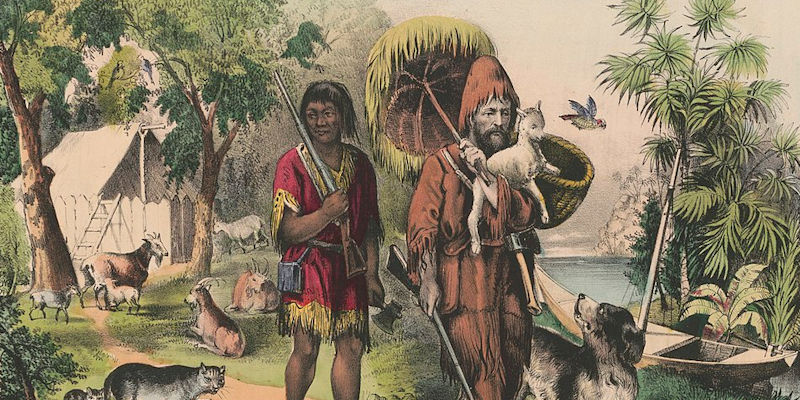 Peter Robinson (University of Reading) reads from The Constitutionals: A Fiction (2019) and discusses the praxis of adaptation.

Followed by a wine reception sponsored by Writers at York.

Peter Robinson is Professor of English and American Literature at the University of Reading and poetry editor for Two Rivers Press. His recent publications include the novel September in the Rain (2016), Collected Poems 1976-2016 (2017) and a monograph, The Sound Sense of Poetry (2018)

After a debilitating collapse, the narrator of The Constitutionals– who suffered the nickname ‘Crusoe’ in childhood – sets out on a regime of convalescent wanderings around Reading, Berkshire. In this, he finds himself to be, in Patrick Keiller’s words, ‘a marginalized individual who sets out to avert global catastrophe, hoping to trigger the end of neoliberalism by going for a walk’. Exploring the town where he has settled with his wife (‘Friday’) and their ocean-haunted daughter, he discovers a further inheritance from that other ‘Robinson’ and negotiates the apparent futility of his project.

Published on the tercentenary of Robinson Crusoe’s first appearance, The Constitutionals pays tribute to the town in which it is set, and to the founding ‘autobiography’ that lies behind it and so many other Robinsonades.