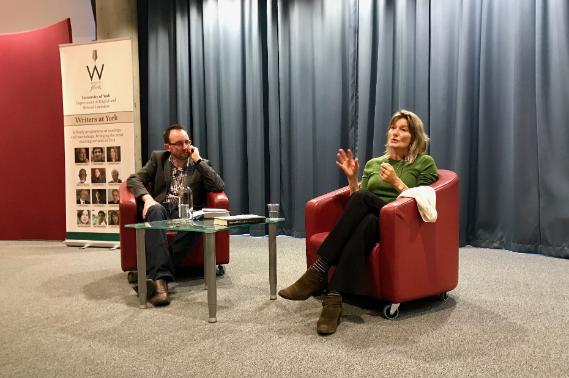 Writers at York is a lively programme of readings and workshops, which bring to York the exciting new voices and some of the most important contemporary writers. Events in recent years have featured poets Denise Riley, Alice Oswald, and Seamus Heaney, playwright David Edgar, novelists Graham Swift, Emma Donoghue, J. M. Coetzee, Booker-shortlisted novelist Fiona Mozley, and many others.

See below for more information about this year’s events, and an archive of past events.