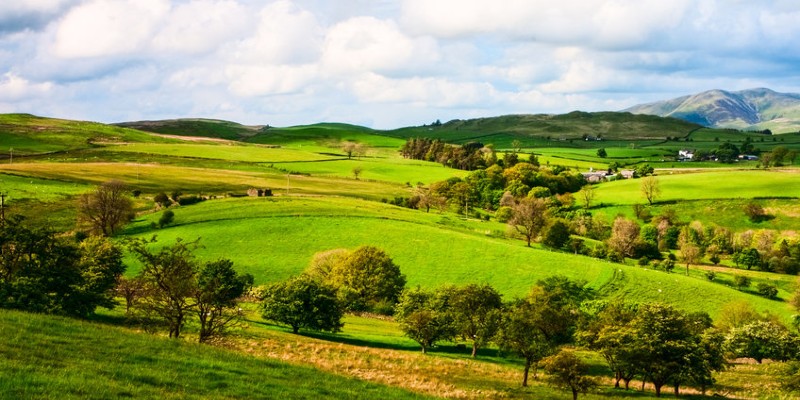 Levelling Up and Net Zero: BioYorkshire and the Bioeconomy Professor Charlie Jeffery and Professor Ian A Graham, University of York

The University of York has an extensive history of activities for public good, and this lecture will explore the ethos of biology to benefit society: from lifesaving medicines, to new products and crops, and addressing waste and pollution.

As we face increasing demand to achieve net zero, we will present our ambitions to use innovations in biology to find replacements for petrochemicals and drive economic growth both regionally and across the UK.

BioYorkshire is a unique partnership that will build our bioeconomy, create thousands of new jobs, support economic growth and enable environmental benefits – all of which will contribute to the Government’s levelling up agenda.

Professor Charlie Jeffery is Vice-Chancellor and President at the University of York. He joined the University in 2019 from the University of Edinburgh where he had been Senior Vice-Principal since 2014. His academic background is in the study of politics. He is passionate about the role universities can play in bringing benefit to the places in which they are located - through research innovations which open up new economic opportunities, and through a commitment to widening access to ensure those opportunities are open to disadvantaged communities and groups. He was a central figure in the negotiation of the £1.3B Edinburgh and South East Scotland City Region Deal and is currently working with further and higher education institutions, private sector partners and local authorities in and around York in shaping economic development programmes in the field of biotechnology and around York Central, one of the UK’s biggest brownfield development sites. He has an abiding concern for access to higher education locally and globally.

Professor Ian A Graham, FRS is the Weston Chair of Biochemical Genetics in the Centre for Novel Agricultural Products at the University of York. His research is focussed on the production of plant natural products such as the painkillers codeine and morphine and the antimalarial drug artemisinin. He was elected a Fellow of the Royal Society and a member of the European Molecular Biology Organisation in 2016 and won the Biochemical Society’s 2017 Heatley Medal and Prize for ‘exceptional work in applying advances in biochemistry, and especially for developing practical uses that have created widespread benefits and value for society’. In 2021, he became a Science Trustee of the Royal Botanic Gardens, Kew.

Ian is also the director of High Value Biorenewables, a UKRI-BBSRC-funded network in industrial biotechnology and bioenergy, which promotes academic and industrial knowledge exchange and collaborations. More recently, Ian has the responsibility for academic leadership in BioYorkshire, a partnership involving the University of York, Fera Science and Askham Bryan College that aims to deliver green economic growth and help make North Yorkshire the first carbon negative region in the UK.