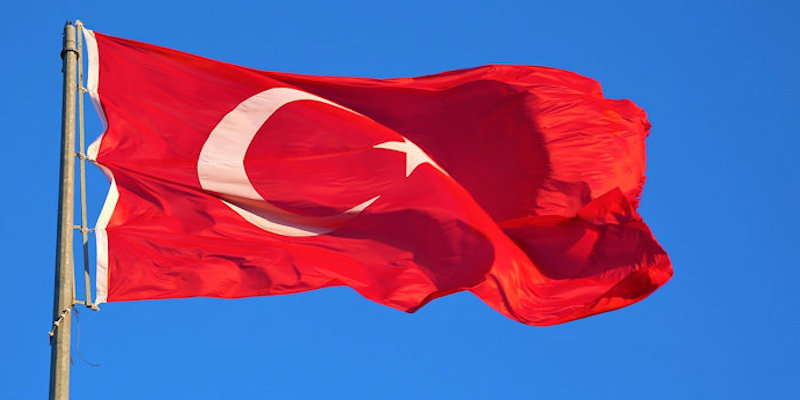 Gentrification has long been addressed as a class remaking of the city led by the state.
In this talk, Öznur intervenes in this economic focus by examining a municipal-led urban redevelopment project in a former squatter neighbourhood in Turkey, a country that suffers from growing authoritarianism. Drawing on analysis of political speeches, she reveals the ways state actors 'invite' different social groups, including the squatter dwellers, to benefit from the project, while criminalizing those opposing it.
She suggests that gentrification triggers a process in which the state agencies communicate official notions of citizenship through the built environment. Drawing on the fieldwork material including interviews and observations, she will argue that strict, state-led definitions are actively negotiated and challenged by different social groups who mobilized citizenship in different, competing ways.

Öznur Yardımcı is a visiting research fellow in the department of Sociology at the University of York. Her research concerns contemporary struggles over city and citizenship in Turkey.