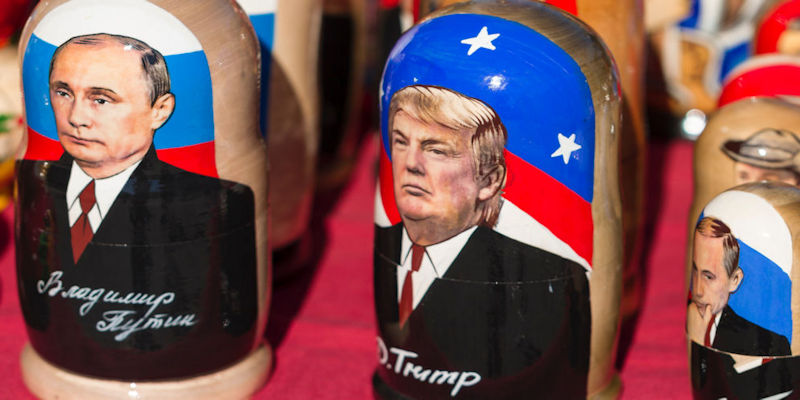 How can we explain the rise of populism, and how do recent waves of populism across Europe and Latin America differ from what we've seen in the past? Prof Peruzzotti's lecture will discuss these questions, and use cross-regional perspectives to look at the limitations that current populist movements are facing in old and new democracies.

This lecture will be chaired by Professor Pia Riggirozzi, Head of Politics and International Relations, Professor of Global Politics at the University of Southampton.

Enrique Peruzzotti is a professor in the Department of Political Science and International Studies of the Torcuato Di Tella University and a researcher at CONICET. His areas of interest are civil society and democracy in Latin America. He has worked on several civil society projects in Latin America that focused on the analysis of new forms of civic politicization such as the emergence of a regional human rights movement and various initiatives organized around accountability demands.

Enrique Peruzzotti was Guggenheim Memorial Foundation Fellow (2009-2010). He has been a visiting researcher at The Woodrow Wilson International Center for Scholars, UNRISD, The National Endowment for Democracy, LSE, The University of New Mexico, and visiting professor at The American University of Paris, FLACSO Ecuador, the National University of Rosario and the Federal University of Minas Gerais.