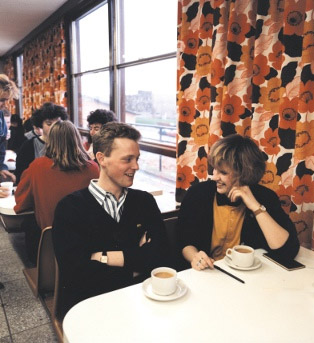 The beginning of the 1980s was not propitious for the University.

It was to see the start of cuts across higher education and a fire in the Chemistry Department.

Staff were exhorted to make economies including turning their room thermostats down to save on heating bills, recycling, and making telephone calls as short as possible.

Despite the harsh economic times, a number of academic departments were introduced and others developed rapidly reflecting societal and technological change. And new buildings began to appear with Computer Science (now Environment) in the centre of campus, and a courtyard of buildings near Music, now the home of Philosophy. 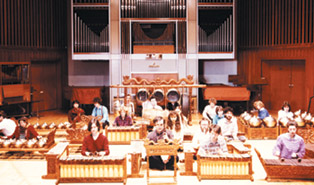 The 1980s was the decade when some of the University's memorable sculptures were acquired.

Many a "Yorkie" has fond memories of the Buddha - a gift from Elizabeth Cooper from the collection of her father, the late J B Morrell - sitting serenely now outside the Berrick Saul Building, and the Dryad - by local sculptor Austin Wright - reclining alongside the yew tree topiary.

In 1982, the Javanese Gamelan was purchased and has been enjoyed by music students and audiences ever since.‌ 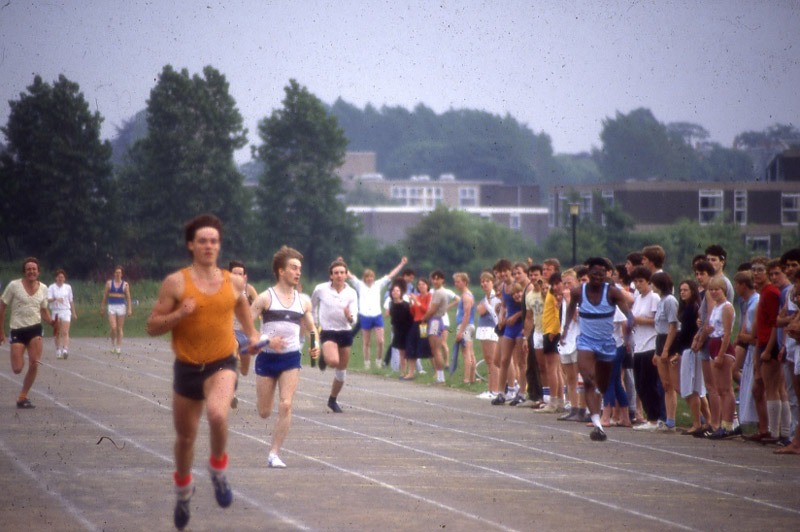 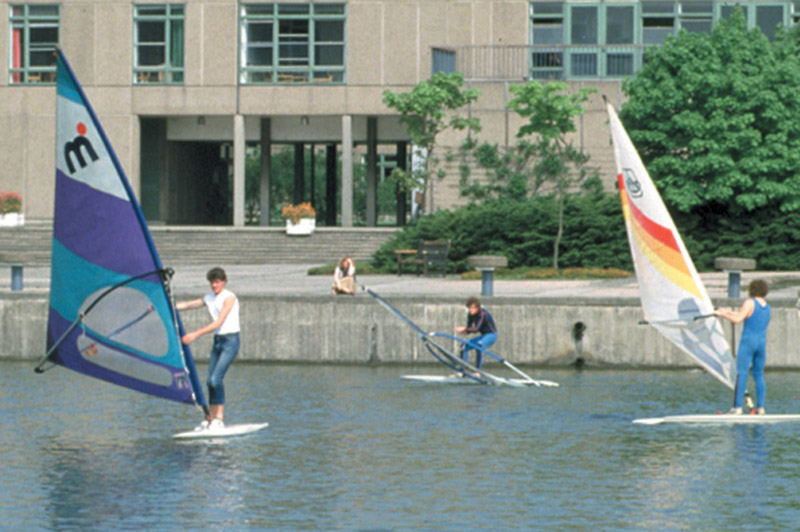 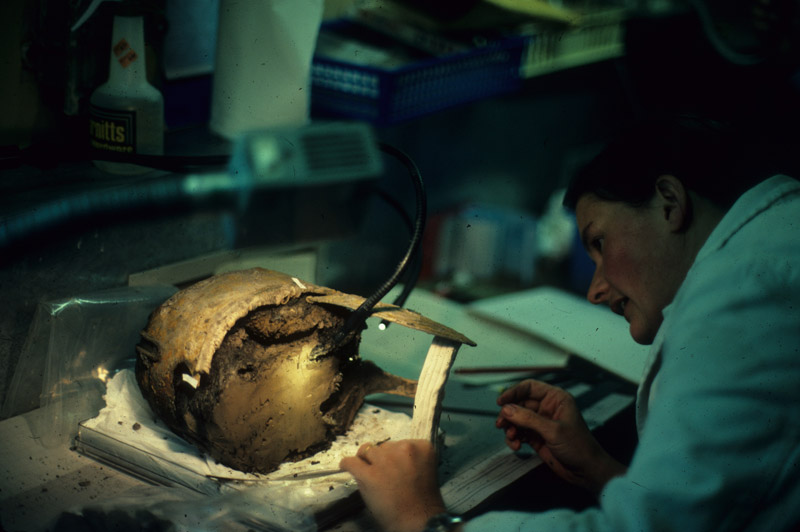 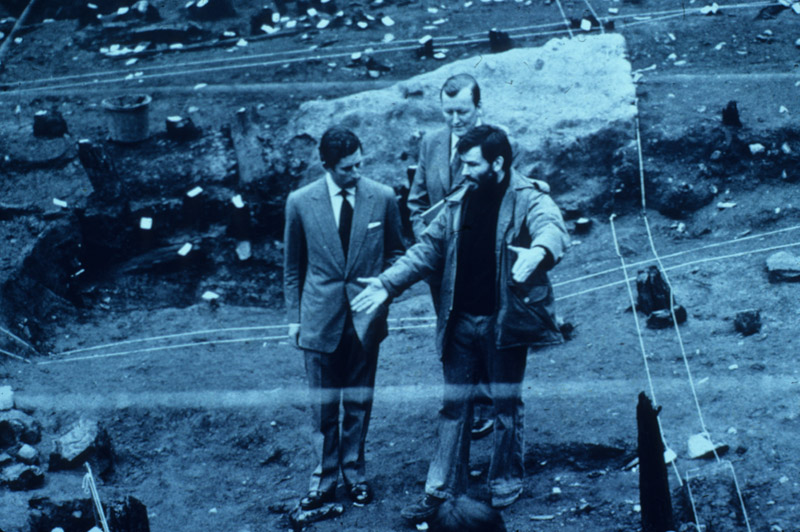 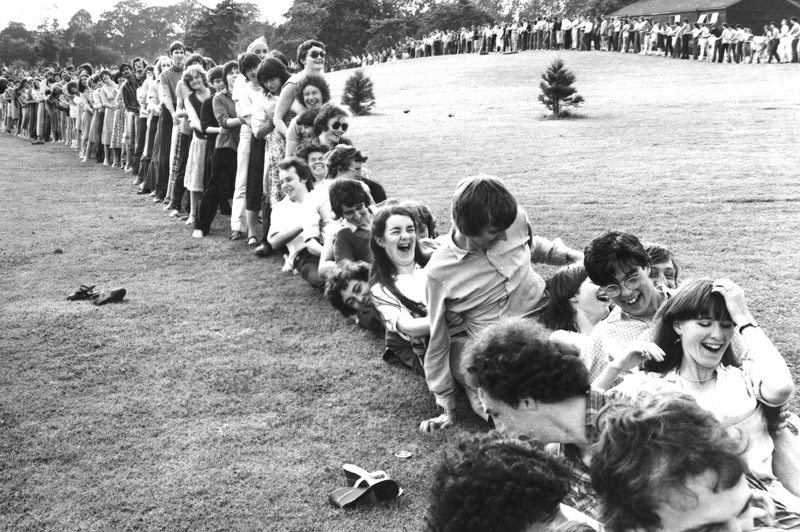 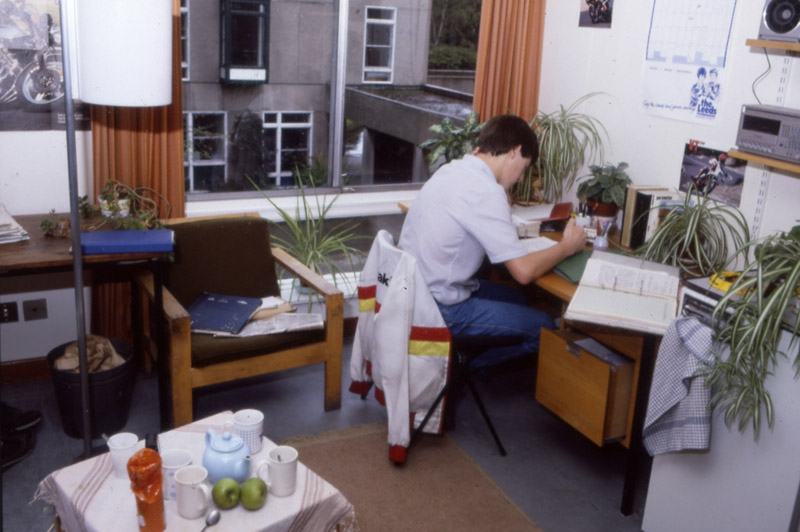 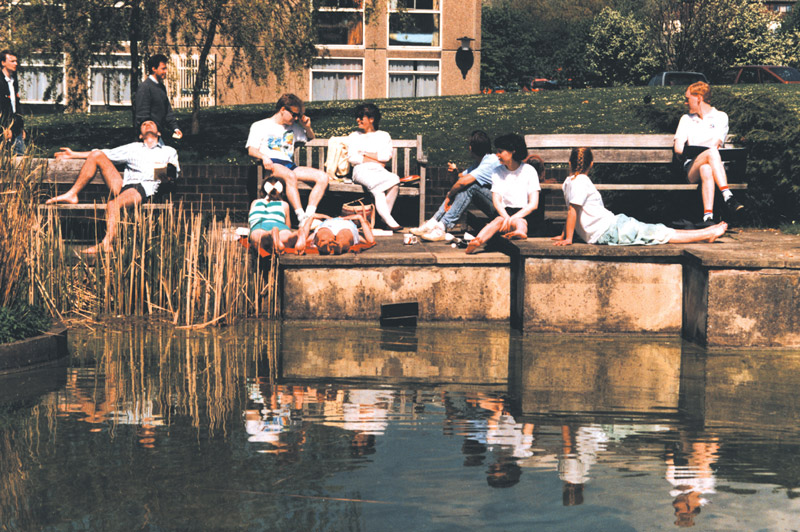 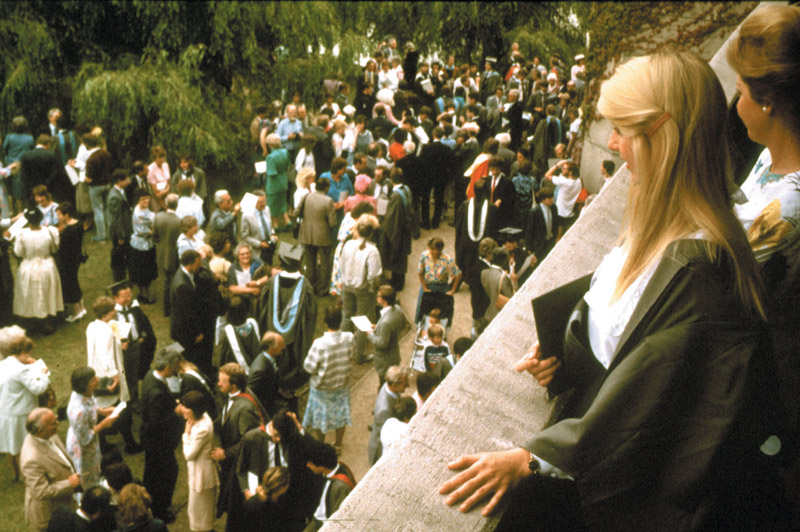 The Boomtown Rats were the last band to play in Central Hall, making a contribution to University folklore when Bob Geldof told everyone who could not see to come to the front of the auditorium.

Nearly 300 people surged to the front and danced on the orchestra pit cover, causing over £1,000-worth of damage.

The Centre for Women's Studies was set up in 1984. One of the Centre's founders, Professor Sue Mendus, talks about giving seminars on feminism in the 1970s and 1980s. 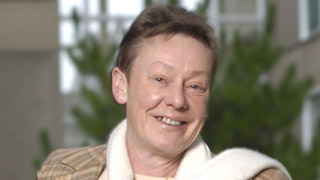 History in the making

Staff from various quarters helped in setting up the now famous Jorvik Viking Museum with a dig beneath what is now the Coppergate shopping centre. As well as research contributions from the Environmental Archaeology Unit, sounds for the Museum were recorded in the new Electronic Music Studio.‌

The University celebrated its silver Jubilee in 1988/89 with a programme of events including two concerts by Dame Janet Baker, a large reunion weekend, natural history walks, sports and a firework display. 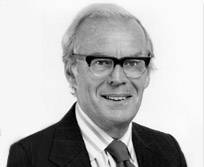 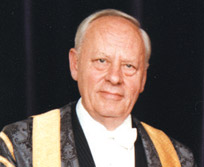