Home>News and events>Events>Open lectures>Summer 2021>Minor Languages and the Question of Translation, or, How I Learned to Love Afrikaans 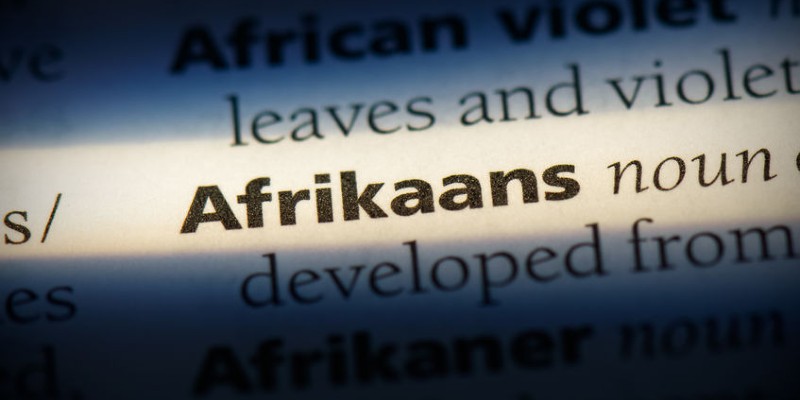 Minor languages and the question of translation, or, how I learned to love Afrikaans Professor Derek Attridge, Emeritus, University of York

In this lecture, Prof Attridge reflects on the role of Afrikaans in the lives and academic pursuits of white South Africans like Jacques Berthoud, David Attwell, and himself -  distinguished scholars of South African literature and past Heads of York's Department of English and Related Literature. He will explore the achievements of Afrikaans literary writing since the end of apartheid, and broaden the discussion to consider the issue of minor languages in the context of world literature.  The lecture will be chaired by Prof David Attwell.

Derek Attridge is Emeritus Professor in the Department of English and Related Literature, where he was Professor for eighteen years and Head of Department for three. Brought up in South Africa, he taught at Southampton, Strathclyde, and Rutgers Universities, and held fellowships or visiting professorships in the UK, USA, South Africa, France, Italy, Egypt and Australia.  He is the author or co-author of fifteen books on the history of poetry and poetic form, literary theory, and South African and Irish literature, including Well-Weighed Syllables: Elizabethan Verse in Classical Metre (2009), Reading and Responsibility: Deconstruction's Traces (2011), The Work of Literature (2015) and The Singularity of Literature (2017). He has edited or co-edited eleven books on similar topics, including Jacques Derrida: Acts of Literature (1992) and, with David Attwell, The Cambridge History of South African Literature (2011).  He is a Fellow of the British Academy, and has been described as 'one of the most formidable theorists working today in the field of literary studies'.