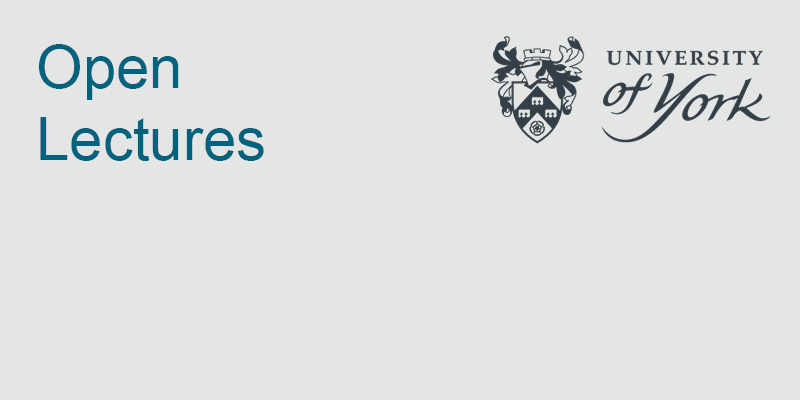 The displacement of communities living in neighbourhoods on the gentrification frontier takes a variety of different forms, complicating the distinctions between voluntary and involuntary moves. While some of those displaced can benefit from improved housing and quality of life, for the most vulnerable – the elderly, ethnic minorities, the unemployed and those with long term physical and mental illness – the outcome of displacement is rarely benign. Moreover, the threat of displacement can, for many in this group and others beside, generate negative emotions and mental states: anxiety, confusion, fear, loss, dread, depression and so on.

In this lecture Phil draws on an ongoing study conducted on six council estates in London which have been earmarked for, or are undergoing, redevelopment where they have interviewed residents waiting to be rehoused or removed. Highlighting the psychological and physical consequences of living in this state of abeyance, he argues that the gradual desertification of the neighbourhood, the withdrawal of essential services and a breakdown of meaningful relationships between residents can ultimately wear down individuals and households, leading to an inertia that makes effective resistance to displacement slow, fractured and, at times, seemingly impossible. In making this argument, he stresses the need for more studies of displacement that consider it as an ongoing process whose impact can stretch over many years rather than a one-off ‘event’ whose effects are felt even before the moment of ‘unhoming’.

Phil Hubbard is Professor of Urban Studies in King’s College, London. He is interested in the city as a site of social conflict. His work draws on theories of the city developed in urban geography and urban sociology, and also engages with debates in socio-legal studies given his interests in the way urban 'disorder' is regulated. His is known for setting international agendas in the study of the relationship between gender, sexuality and the city via research on the spatial governance of sex work. A major theme running through much of Professor Hubbard’s work has been a focus on questions of displacement and spatial justice.