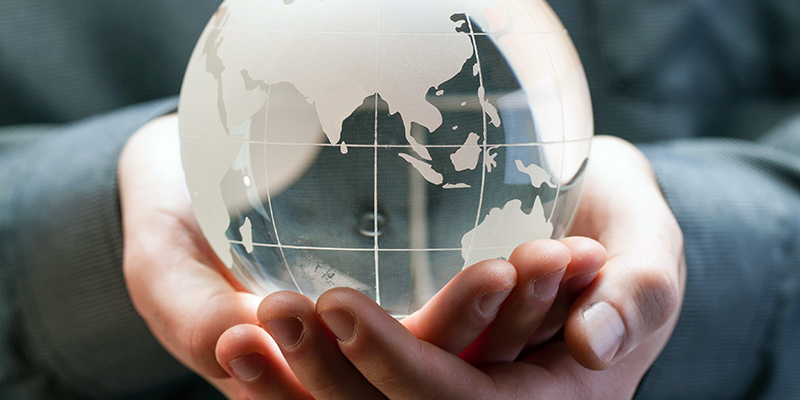 The craft of diplomacy has been around since the beginnings of humanity. Yet in a world that is more connected, more conflicted, and more climate affected than ever before, how can diplomacy respond? Are answers just a tweet away, or are there more profound undercurrents that are reshaping the global order and the nation-states on which it has been built? Who will lead – and will anyone follow?In this talk, Paul will explore some of these concepts and consider what answers diplomacy has in uncertain times.

Paul Rennie is the Head of the Global Economy Group at the British Embassy, Washington DC, leading the UK’s climate and energy, economic and trade, and science and technology networks across the United States. Prior to that, he led the Foreign Office’s strategic transformation programme, focused on delivering a 21st-century Diplomatic Service.
Paul was born in Edinburgh and educated at George Heriot’s School, before going on to graduate with an MA in Economics and Politics (Edinburgh University) and an MSc in Economics (York University). He was appointed Most Excellent Order of the British Empire (OBE) in the Queen’s 2015 New Year’s Honours List for services to UK-India relations.